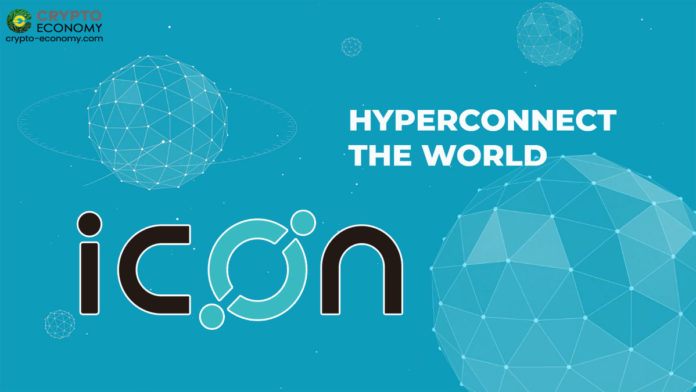 The team behind the project focused on governance features in May and also published the first version of their interoperability technology, BTP 1.0. The interoperability feature is one of the most critical milestones for ICON because it has been a fundamental tool for the project.

“Based on this feedback, we will be adding P-Rep private key dualizing, staking and delegating functions in SCORE, multiple unstaking periods, and a function to increase the number of delegations from 10 to 100,” according to ICON announcement post. 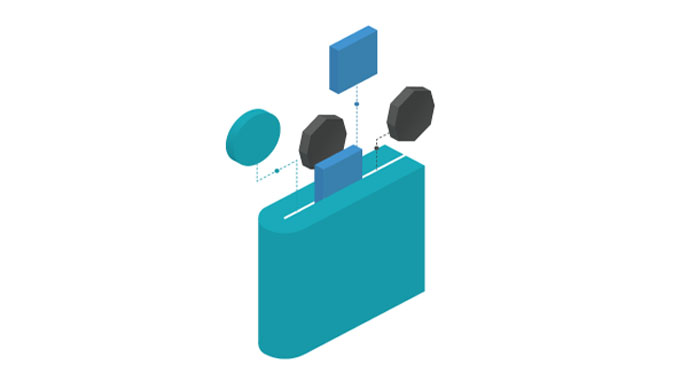 ICONex wallet experienced one of the critical updates in May that will affect the voting system. The new feature is aimed at reducing vote stagnancy and vote centralization in ICON. The developer team will observe the changes that will happen because of this new feature on the governance system.

“Also, we added the step limit auto adjustment function to solve a problem in the mobile version of ICONex. Now, if you want to send a transaction to SCORE, the step limit to call the SCORE will be automatically adjusted,” added ICON.

After all, ICON Foundation believes the release of BTP was the most critical milestone for the project in May. It is a standard interface for interoperability contracts. This will pave the way for more cross-chain application in ICON. The ICON project insisted on this feature from the whitepaper phase and tried to make it more convenient for developers.