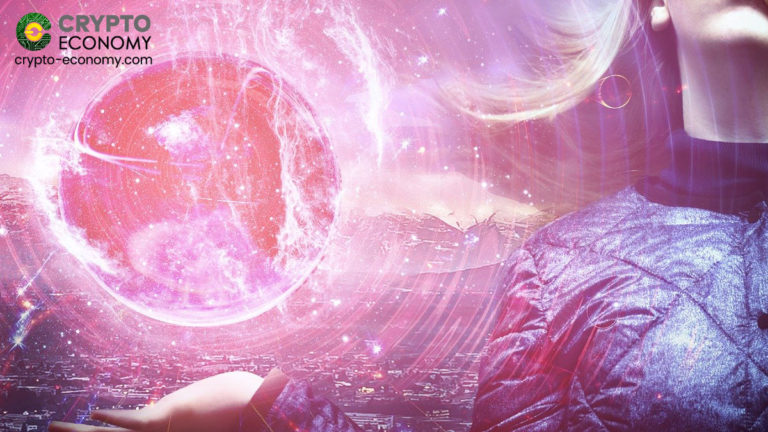 Lots of enterprises use ICOn Network’s decentralized blockchain network for business use cases. Banks, telecommunication firms, and multiple government agencies in South Korea are among customers of ICON. They will all have the ability to use decentralized oracle from Band Protocol in various use cases like smart contracts.

ICON developers will have access to BandChain oracle network and use different price feeds according to their applications. BTC/USD, ETH/USD, and ICX/USD price pairs are currently available through BandChain’s bridge contract, and the oracle updates them each 5 minutes.

ICON Network is among the most prominent blockchain projects in South Korea. It can now offer more security and stability to its developers because of leveraging the power of oracle solutions.

“The strategic partnership and integration with Band Protocol to the ICON Network will bring increased security and scalability to all the decentralized applications built on South Korea’s largest blockchain project. Band Protocol’s oracle will simultaneously strengthen the existing network and allow expansion to new real-world uses,” said Min Kim, Founder of ICON Network.

ICON Network provides various use cases in the form of blockchain features. Its native cryptocurrency, ICX can be used in different solutions like smart contracts. Besides, ICON can adopt a Delegated Proof-of-Stake consensus protocol and use an economic-governance protocol called DPoC (Delegated Proof-of-Contribution). Smart contracts on ICON are the most significant part of the system affected bu the recent integration of BandChain.

Band Protocol is one of the leading oracle providers in the blockchain industry that competes with big names like Chainlink. Its partnership with ICON means more fame among enterprise users that may help it gain more market share. Soravis Srinawakoon, CEO & Co-Founder of Band Protocol, said:

“With the end-to-end customizability of Band Protocol’s oracles, we look forward to extending our support to traditional enterprises and departments that have the potential to leverage blockchain technology in Korea with the help of ICON.”