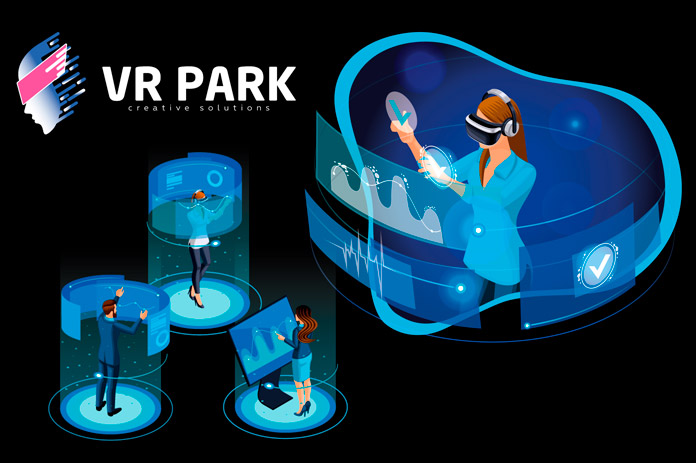 The volume of investments attracted in cryptocurrency is $40M for Soft Cap and $150M for Hard Cap.

Investments will be directed to the opening of 28 virtual reality parks mainly in America, Europe and the UAE in accordance with the company’s plans. One Virtual park combines several active VR zones with a total area of ​​800 to 3,000 square meters. Currently the company already has an international franchise network, which comprises more than 10 open VR zones.

It is planned to actively develop this direction mainly in the most important entertainment centers of the world level, such as Las Vegas, Philadelphia and Miami in the USA, Tokyo in Japan and Dubai in the UAE.

Following the ICO, Virtual Park will provide users with an opportunity to pay for park visits using project tokens (VR tokens) and provide developers with access to the VR app store and the open SDK for game development both for Virtual equipment and Virtual Park infrastructure, and for equipment of third-party developers, including enthusiasts. Developers who are users of the Virtual Park platform will have an opportunity to try out both their software and hardware solutions on the audience of the platform’s parks, get a valuable feedback and duly correct the development. Visitors to parks and VR app store customers will also benefit from this interaction model due to early access to the newest and most innovative VR developments. They will be the first to get an opportunity to try out technologies that give a completely new user experience that is not yet available in other places or app stores. 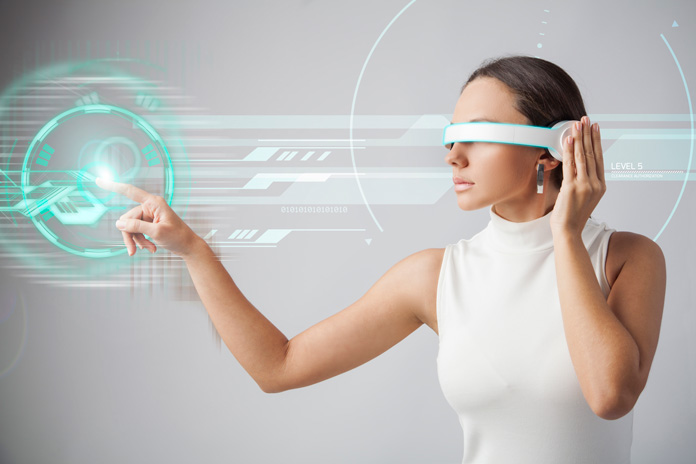 The basis of the entire platform is a VR token. It will ensure reliable operation and communication of all internal structures of the Virtual Park platform, since it is planned to make most of payments using this currency. The token will facilitate and make transparent the conditions of interaction between all participants of the platform, whether a visitor, a developer or Virtual Park itself.

Considering the existing experience in creating Virtual’s competitive and affordable body tracking technology using Smart Body Control (Suit), designing MED VR system and specialized controllers for training surgeons in conditions without risks for patients, but at the same time closest to reality, holding modern art exhibitions using VR technologies and organizing a full-fledged franchise network, our main objective is to build a large-scale and at the same time reliable infrastructure, to tie all its elements together using tokens distributed within the ICO campaign. It is important for us that each ICO member invests in the development of VR technology as a whole and the objective for us, first of all, as developers, is to meet all expectations and achieve our goals in the short term.

The placement token will have the name VR: This is the ERC-20 token on the Ethereum platform with limited emission. After the completion of the last ICO round in 2020, listing on several leading exchanges to ensure the full life cycle of the coin is planned.

Thanks to the bonus program for visiting virtual reality parks, which will increase the number of already existing visitors to parks, franchises sales and revenue-raising from selling Virtual Park store services, we are planning to maintain the liquidity of the token on the open market, ensuring the flow of new users and expanding investment capital. 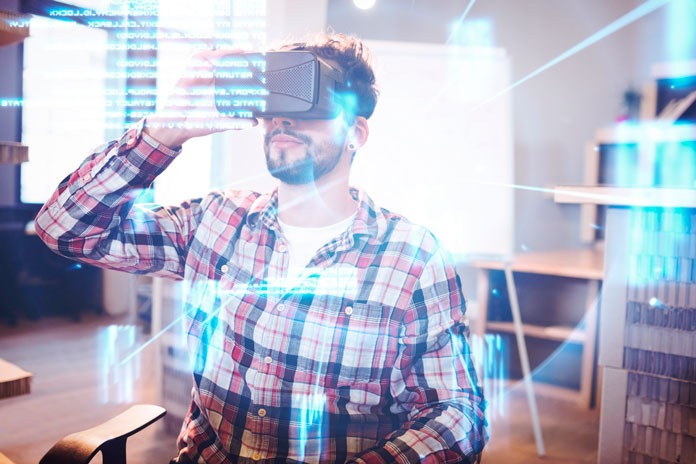 The Virtual Park project created a unique case in which modern offline business effectively uses virtual reality technology with the help of the digital economy and provides an opportunity for everyone to participate in this exciting process.

A total of 200 million VR tokens will be released, including:

A fundamental difference between the Virtual Park project and other ICOs is the already implemented and working product (MVP), a network of Virtual parks, where you can learn about our technologies in their entirety.

The second advantage is investing in the rapidly developing VR industry, which, according to the estimates of respected publications such as Goldman Sachs, will reach a capitalization of $300 billion by 2021.

Virtual Park Reality limited was founded to develop a new, more advanced technology for a player’s complete immersion into the virtual world, the use of which would enable the opening of more virtual reality parks and make immersion into virtual reality more qualitative and more accessible to visitors. Already at the beginnings of the development of this project, it was decided to expand the boundaries of the mass application of virtual reality through such fields as medicine, education and art. A group of engineers developed and built a tracking system that has no analogues worldwide in accessibility. It has an accurate system for determining any movements of body parts and advanced adaptive tracking algorithms of the player, without any delay transferring any user actions to virtual reality. The VR Technology has practically no limit on the area covered at a time and the number of users in it, which makes it possible to create huge gaming, educational or exhibition zones. In addition, the company’s engineers managed to reduce the cost of building such a system manyfold compared with other products on the market.

At the moment, we have at our disposal all the technological advantages and opportunities to experiment with VR, to conduct flexible development, timely adjusting to market changes and creating new trends, since we are engaged not only in developing hardware, but also software, offering the finished product and software-technical complex, which allows as before to occupy a leading position in this field.

You can get more information about the Virtual Park project and the ICO campaign on the virtualpark.io home page