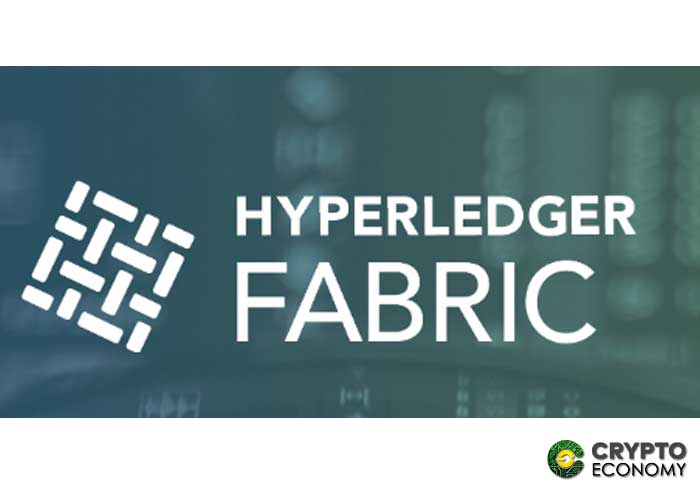 Hyperledger Fabric, the enterprise blockchain has announced its support for the Ethereum smart contracts. This integration does not come as a surprise considering that developers on the Hyperledger platform had their start on the Ethereum platform.

Hyperledger Fabric is designed to incorporate four modules which include the ledger technology, the consensus mechanism, membership services or identity management and smart contract runtime application dubbed chaincode. It is this last module of chaincode that will be replaced for the Ethereum virtual machine (EVM). Developers will now have the option to develop smart contracts through the Ethereum platform and have them run on the Hyperledger Fabric blockchain.

Part of the reason for this apparent integration was to allow present Ethereum developers to be able to develop decentralized applications (dApps) for the Hyperledger Fabric blockchain. Ethereum ecosystem comprises of a vibrant community of developers that Hyperledger would like to tap into and have them develop applications that will be able to appeal to a wider audience.

Ethereum Virtual Machine allows developers to write smart contracts using the Solidity language which is native to the Ethereum platform. The Ethereum ecosystem also involves a wide selection of IDE tools that developers on the Hyperledger platform do not have access to. This integration should be able to make moot the choice between which platform to develop for as developers will be able to create applications using tools from both platforms and have their applications run on both platforms.

Previously, Hyperledger released the Burrow project that allowed smart contracts written for the Ethereum platform to run on Hyperledger’s permissioned VM. This latest development is a competition of the Burrow project that was aimed at breaking the barrier between the two platforms. With the release of Hyperledger Fabric 1.3 two weeks ago, the integration between Burrow and Fabric was finalized which now allows for smart contracts written in Ethereum Virtual Machine to run on the Hyperledger blockchain without any modification.

One difference between the Hyperledger blockchain and Ethereum is that when running a smart contract on the Ethereum Virtual Machine, the user has to spend gas. Gas was introduced to prevent developers from running useless applications and hog the network resources. Gas is sort of a fee to facilitate the EVM to assign resources to execute the smart contract. When it comes to Hyperledger, smart contracts do not require gas to run, however, smart contracts written for this platform have a default high-fee quoted within the contract code to ensure that the contract does not spend more resources than are available.