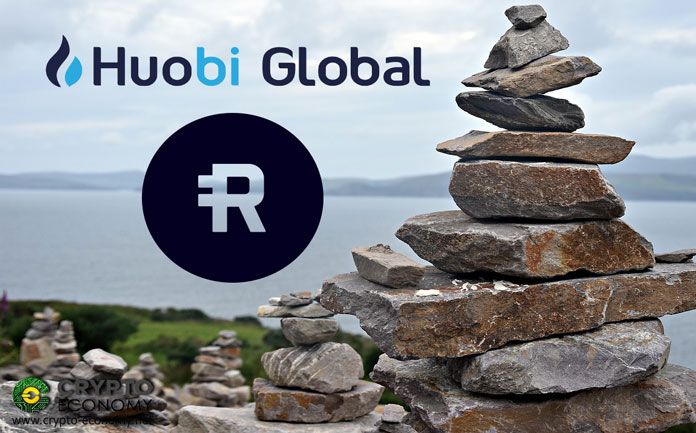 For its third official launch of Huobi Prime, Huobi Global has partnered with PayPal-style payments project Reserve to launch a project for the third time. Though formed in March, Huobi Prime is listing more premium coins from the crypto sector at large and come end of May, crypto enthusiasts across the globe will be able to use Reserve Protocol’s Reserve Rights Token (RSR) to protect themselves against inflation right at Huobi Prime platform.

With the coins listed on Huobi Prime, users will leverage the USD pegged stablecoin RSV anywhere the coin is accepted to escape inflation which is a thorn in some economies. With the coin being a universal store of value, RSV holders can use the coin to purchase goods together with paying for services and also send money across borders at low rates. Besides just targeting to help people in economies affected by inflation, Reserve is also targeting the unbanked regions across the globe. Furthermore, according to Reserve’s CEO Nevin Freeman, the world needs a stable global digital coin that gives them autonomy. Freeman is also a co-founder of Reserve. This is because over 300 million people live in countries which lack stable currencies and are susceptible to inflation which on many occasions is caused by the state not being stable. When inflation hits, many lose wealth due to inflation.

However, with stable coins such RSV from Reserve being made available through Huobi Prime platform, users can leverage the combined forces of the two entities to fight inflation. Huobi Prime comes under the guidance of the world’s leading exchange with huge assets whose track record speaks volumes.

On the other hand, Reserve has a large team of experts, a good business model and a solid mission to provide users only the best. Reserves founding team is made up of experts like Sam Altman of YCombinator, Peter Thiel co-founder of PayPal, and other members coming from The Jane Goodall Institute, Impossible Foods, MIR, IBM, OpenAI, Tesla, and Google. Besides that, the current project’s advisors bench has a member from Kapital Trading and the Joint Economic Committee of the U.S. Congress with others being former members of Clarium Capital. With such a team nothing will go wrong.