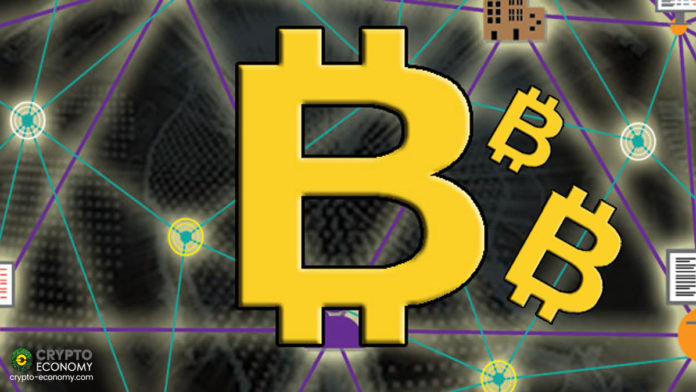 The New York-based Human Rights Foundation (HRF) has launched a Bitcoin development fund aimed at funding independent developers working on improving the privacy and decentralization of the Bitcoin network.

The foundation made the announcement on Wednesday, revealing the first recipient of the new fund. According to the foundation, it is seeking to help developers create a privacy solution to provide the financial tools necessary for the effective operation of human rights activists, civil society organizations, and journalists around the world.

The first beneficiary of the newly launched fund is UK-based software developer Chris Belcher who is currently working on an open-source Bitcoin improvement technique called ‘CoinSwap’.

CoinSwap “helps defeat state and corporate financial surveillance by making it much harder for authorities to trace Bitcoin transactions.” To encourage his efforts, HRF has awarded Belcher $50,000 which should help him deliver at least a primitive testnet before the end of the year, according to a statement the developer gave to the media.

“It will be a bit like Lightning, where there’s never a single day when it’s finished, but it slowly gets more and better features and bug fixes until one day you realize it’s everywhere,” he added.

“HRF is pleased to support Chris in his quest to make Bitcoin more usably private,” Alex Gladstein who is HRF’s head of strategy commented.

“Human rights defenders and reporters around the world face increasing financial repression in the form of frozen bank accounts, restrictions on foreign funding, payment surveillance, and general difficulty in earning income or receiving donations. Bitcoin can be a powerful tool for them to use moving forward alongside encrypted messaging apps like Signal and projects like Tor Browser and SecureDrop.”

According to the announcement, HRF is already considering funding another project later this summer however, the foundation did not divulge the identity of the project under consideration. To finance its donation quest, HRF is also accepting and asking for donations from the public who may subscribe to its goals.

More than 95% of the funds to be raised will be passed on to the developers while the rest will be used to finance the operations of the foundation. Bitcoin developers who would like to be funded are also requested to make funding applications on the foundation’s website for consideration. The plan is to continue funding innovations for as long as possible.

“In today’s world, Bitcoin developers are often free agents, relying almost exclusively on the generosity of exchanges and corporations,” Gladstein said in a statement. “Hopefully, HRF’s fund can inspire other organizations in the non-profit and academic space to support Bitcoin research and software development.”