How to Use USDT? A Detailed Analysis of the Tether Stablecoin 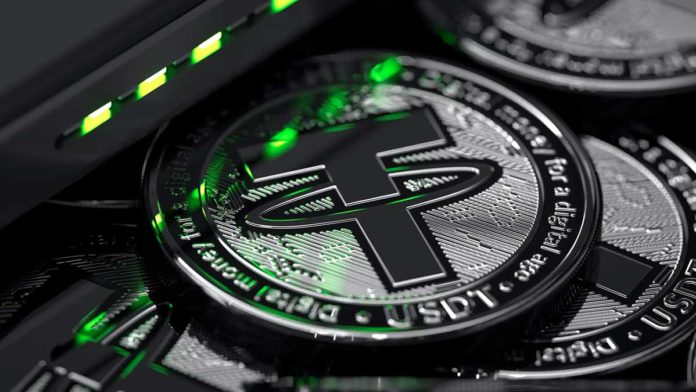 What Is Tether, and How Does It Work?

In any cryptocurrency overview, it is stated that Tether is a stablecoin. It makes it possible to store cryptocurrencies by analogy with fiat money pegged to the US dollar (USDT) and euro (EURT). Thanks to this, you can be not afraid of cryptocurrency price fluctuations and send transfers in dollars. Tether representatives promise that each issued cryptodollar is confirmed by a real dollar in their special account, although many question this.

Tether was launched in July 2014 and was originally based on the Omni Layer protocol. Omni Layer itself started in September 2013 as a project called Mastercoin. The latter was rebranded in January 2016 and even then became known as Omni. The project positioned itself not as a cryptocurrency, but rather as an add-on to the Bitcoin protocol, giving the user additional functionality.

Omni is a protocol that uses the Bitcoin blockchain to add additional features. These are:

Essentially, all coins created in the Omni Layer are “tokens” on the BTC blockchain. Accordingly, any wallet or exchange that supports BTC transactions automatically supports transactions for Omni tokens. And even without the need for additional software upgrades or modifications.

Each Tether transaction in Omni is written to a BTC transaction, shares the same transaction hash with it, and is confirmed on the Bitcoin network. The average transaction confirmation time is 10 blocks.

Logically, Tether is actively used on crypto exchanges and platforms to exchange cryptocurrency: they store the largest amount of the dollar equivalent in their wallets.

Using the BTC blockchain has its downsides. The transaction speed here is not high — the estimated time between BTC blocks is approximately 10 minutes. Besides, there is a pretty decent commission and block size limit.

Many investors wonder: What is Tether? Especially Tether on Ethereum? Some time ago, Tether announced the transition to the Ethereum blockchain according to the ERC20 standard. This made USDT compatible with decentralized applications, significantly increased the speed of transactions (after all, the block time on the Ethereum network is only 15 seconds, while Bitcoin has 10 minutes), and significantly reduced the fees.

Tether Omni addresses started with 1 or 3, just like Bitcoin addresses. Ethereum addresses start at 0x. Thus, Tether now works in two protocols, so be sure to verify the recipient’s address when sending funds.

Exchanges quickly supported the transition to ERC20, and now you can easily buy cryptocurrency and withdraw funds in USDT using the Ethereum blockchain on platforms like Changelly. Many wallets also support USDT, as cryptocurrency holders now often use the latter as a regular token on the Ethereum network. The same Coinomi works with Tether in two forms: on Omni and Ethereum. 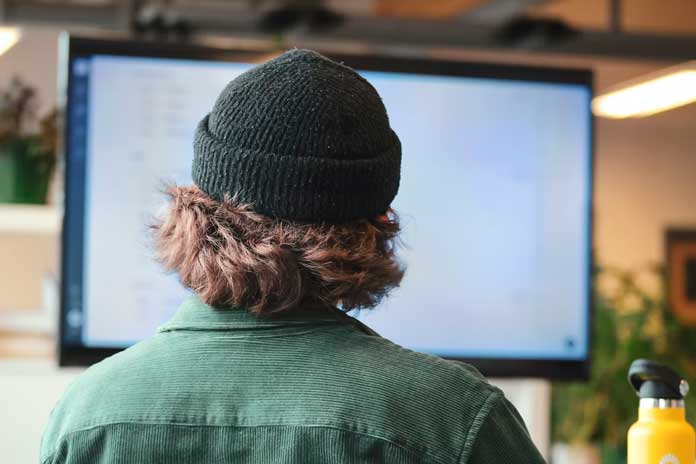 How to Properly Store Tether in Your Wallet

It is not safe to store funds on the exchange. Therefore, if you want to enter the “safe haven” temporarily and exit the cryptocurrency into dollars, then the most reliable way is to transfer money to your own wallet. In this case, you own the private keys, not the exchange.

The safest way to store cryptocurrency is to use hardware wallets: