How Regulations Will Impact On Crypto Prices 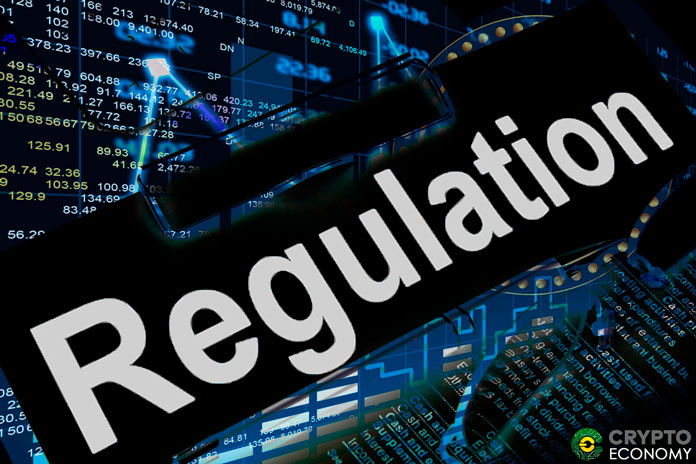 Blockchain technology has given cryptocurrencies a platform to thrive. As a decentralised way to receive and make payments, it also opens up new ways for people to trade. Traditional trading methods such as spread betting via City Index online have had an injection of younger, new age traders. However, the potential and dangers of crypto is taken more seriously by government authorities on a daily basis, which means crypto regulations are coming into play in various countries around the world. How does this affect the value of the coins we are buying and selling?

Many start-up tech companies who have yet to release their product are now putting out Initial Coin Offerings. This is an attempt by the company to raise funds to finance their business ventures. While many of these offerings are real, a vast amount of them are scams. Because anyone can release an ICO it presents a problem for governments in that they can’t control the amount of people being scammed. A recent report by representatives from financial institutions worldwide saw a consensus that ICO’s offer more risk than reward, and therefore stricter regulations should be introduced.

Since this report was released, China has banned ICO’s as a means to raise funds, while various countries have come down harder on cryptos. India has stated that it does not recognize crypto as a payment method, while Vietnam has banned any payments using cryptocurrencies.

The Effect on Prices

All of the aforementioned political moves coincided with Bitcoin and other large cryptocurrencies tanking. There are various countries around the world where Bitcoin is becoming more popular, but activity levels are nowhere near the levels seen in Asia, and therefore regulation changes in these parts aren’t likely to have much impact on the price of crypto coins. However, when regulations are introduced in China and South Korea, two of the countries with people most heavily invested in crypto, it has a serious effect on the market.

Earlier this year China banned all websites from allowing cryptocurrency trading which led to a crash of epic proportions. The crypto market took another dive when South Korea announced its plans to regulate cryptocurrencies to the point of eliminating its decentralised aspect. These regulations are seen as a restriction to the growth the coins are experiencing, and results in investors selling coins in mass. 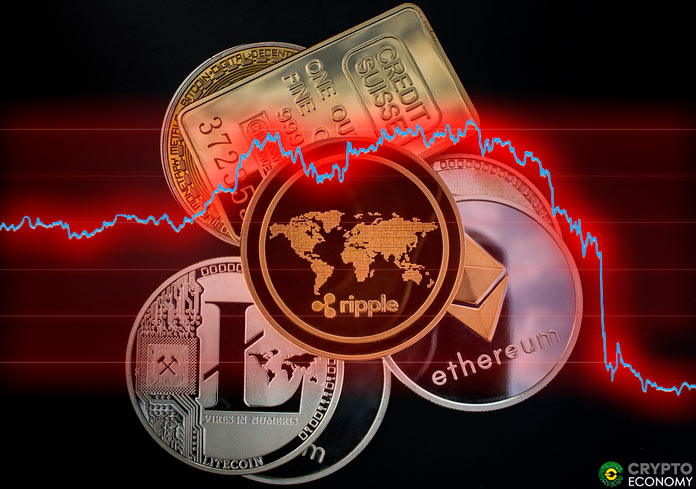 However, mass buying can also occur around regulation talk. Soon after announcing their plan to bring cryptocurrencies to heel, South Korea released a positive message about Bitcoin and co. leading to renewed buying. Japan also caused the value of Bitcoin to rise by announcing that it would be legal to use Bitcoin as a payment method.

What the Future Will Hold

The predictions are that governments will continue to come down hard on websites using ICO’s to scam investors out of their money. Large fines are being slapped on trading sites where scams have happened, and the US now requests that any income made via crypto trading be declared.

Crypto prices have been stable for some time now, but because the entire concept is still very young it is hard to tell what the future holds, and how the price of coins will react to certain regulation changes. Big swings are par for the course with crypto prices, especially when regulation comes into play, but depending on the size of the market one cannot really predict what affect regulation changes will have. But as already seen, some regulations boost the market while others make the market suffer.

0
In recent developments, a Metaverse Asset Bank, XCarnival has experienced an outrageous hacking attempt. It lost over 3,087 ETH tokens in the attack. However, the...
Read more
- Advertisment -
Posting....