Home CryptoNews How Has Uniswap Performed During The Week?
CryptoNewsDeFiFeatured

How Has Uniswap Performed During The Week? 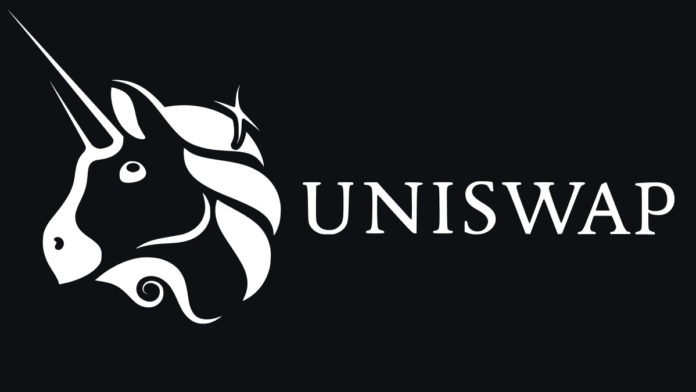 Dexstream released a new Uniswap flippening dashboard showing the state of the DeFi platform in the last week. The data focuses on the migration stats of the platform from V1 to V2 and V3.

According to the latest data, Uniswap V3 is still gaining attraction, and the liquidity on the newest version is getting close to that of Uniswap V2. the seven-day volume of Uniswap V3 is more than all other previous versions, but the V2 is still at the front in seven-day fees, unique trades, and new pairs.

Uniswap on the Path of Evolution

Uniswap V3 is the latest version of the DeFi platform with new features and tools. The platform suggests developers, as well as users, migrate to the latest version to benefit from the new changes. But the decision always comes from the. Although many developers and traders have migrated to the new version, there are still many that prefer the V2 or are in the process of migration. The weekly data from the Uniswap platform shows that still many of the trades happen on Uniswap V2, but the volume is increasing in the Uniswap V3.

Unique daily trades is another metric that is good to compare between the different versions of the Uniswap platform. V2 still dominates this metric, and because of more liquidity on this protocol, more trades happen on that. The recent data shows that only 32% of unique trades were managed in V3 in the last week.

Uniswap V3 is behind in new pairs compare, too. The data shows 1,638 new pairs were introduced in V2 in the last week, while only 281 pairs were added to the V3 protocol. It means that V3 still needs more promotion and liquidity to encourage developers to add their tokens (or pairs) to the new version.

0
This day last year, Bitcoin was a little over $9.3k. Today, it remained range-bound below $35k. On the other hand, DeFi tokens such as...
Read more
CryptoNews

0
The recent free fall of the crypto market has also put another crypto-related market called DeFi in a bearish trend as the total value locked (TVL) on DeFi platforms dips below $100 billion.
Read more
CryptoNews

0
UNI, the native token of DeFi protocol Uniswap, has been on a strong momentum over the past few days of this week. Today, it...
Read more
Companies

0
eToro, the world's leading social investment network based in London, has added Chainlink (LINK) and Uniswap (UNI) to its platform to expand its crypto offerings. With that, eToro users can now invest in LINK and UNI tokens.
Read more
CryptoNews

0
Binance Smart Chain darling, PancakeSwap has emerged as one of the top players in the world of decentralized finance . Even as the...
Read more
CryptoNews

0
The new version of Uniswap will launch soon. Uniswap V3 will go live on Ethereum following V1 and V2 - established in 2018 and...
Read more
- Advertisment -