How Concerts Can Be Attended by Even More People 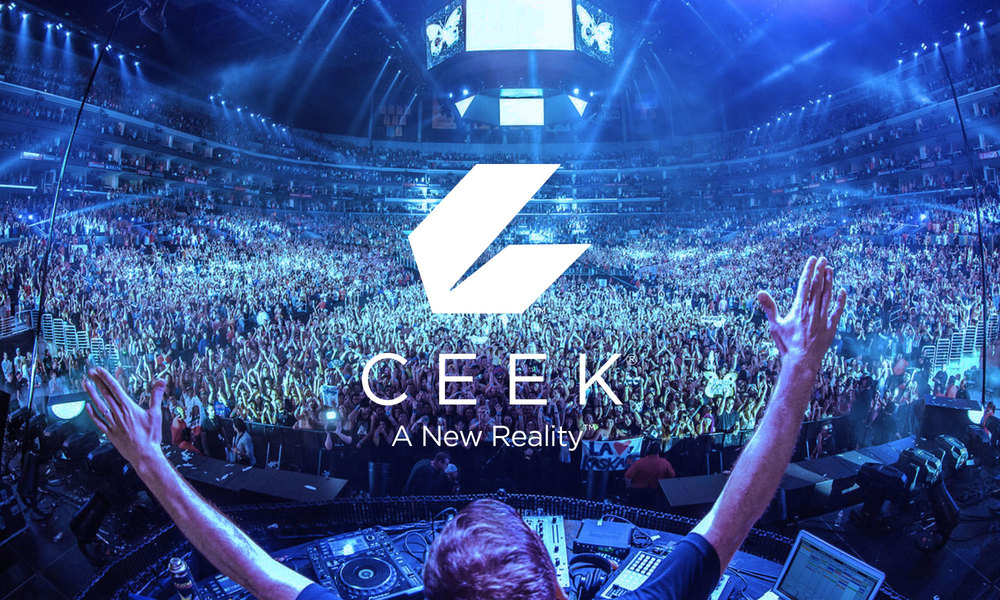 The music industry is a multi-billion dollar enterprise, and according to projections by top financial firms, it isn’t slowing down any time soon. According to Lisa Yang, a Goldman Sachs analyst, the music industry will grow into a $41 billion titan by 2030. Yang and her team attribute this largely to the growth potential they see in the music streaming industry, which is led by companies like the Swedish giant Spotify, who recently listed their shares directly in an interesting (non) IPO.

In addition to royalties from album sales and music streaming, artists make money from a variety of avenues, including selling merchandise, putting out music videos, licensing their music out to the film industry–for use in movies, T.V. shows, or documentaries, for example. However, one of the most profitable ways artists bring in the big bucks is through concerts and live performances. Data shows that live performances account for almost one-third of an average musician’s income, partly because of how little they make off of selling and streaming their music nowadays.

For the big names, concerts are absolute cash cows. In 2017, reports Statista, revenue for U.S. concerts was $8 billion, representing almost 10 percent of year over year growth. One reason for the record breaking year was the success of many concert tours, including Coldplay’s “Head Full of Dreams” tour, which is the third highest grossing ever. The tour consisted of 114 shows all over the world a brought in a whopping 523 million USD in ticket sales. Over the course of the year-and-a-half long tour that began in 2016, 5.4 million fans saw Coldplay.

It’s Not All a Bed of Roses

Revenues like this are good for performers. This isn’t necessarily true for concert viewers, however. The average ticket cost for the Coldplay tour cost an astounding $186 per ticket, more than twice the amount of the average ticket, which sold for almost $85 in 2017. High prices like this is why CEEK, a VR company with an existing platform, is harnessing the power of the blockchain in conjunction with VR technology to make concert experiences more enjoyable for fans–and their wallets. 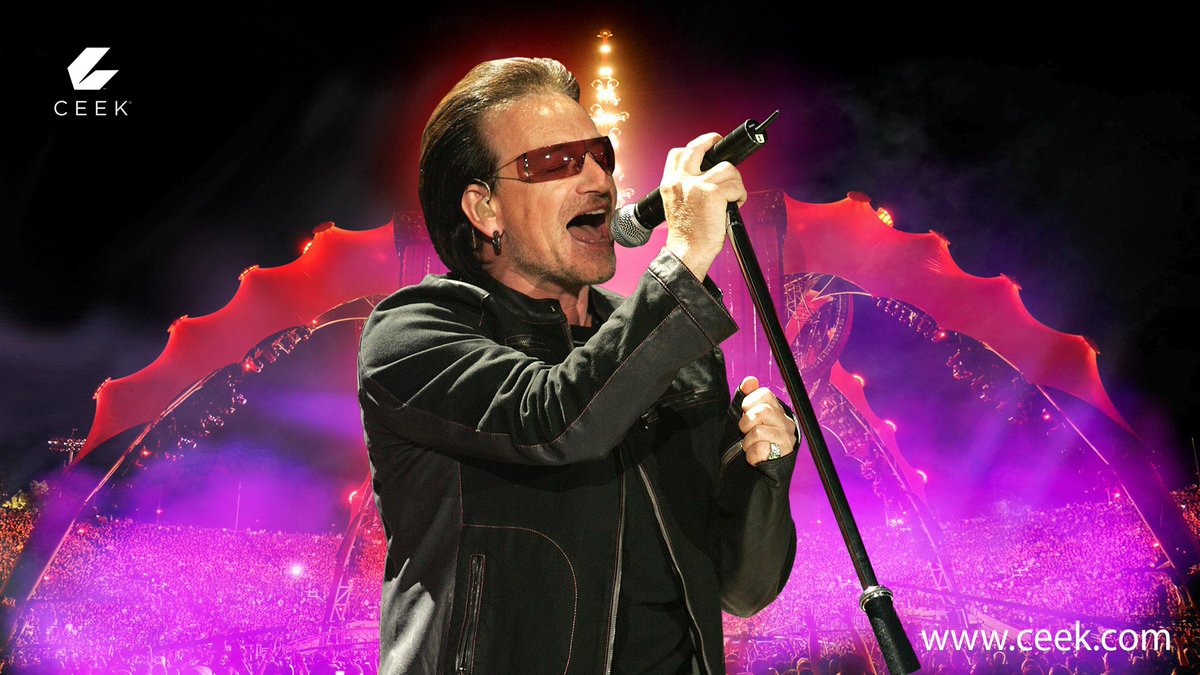 CEEK’s unique response differs from other blockchain solutions, like that of Aventus, who has developed a platform that removes third parties so buyers and sellers can interact directly through blockchain secured marketplaces. Like a decentralized marketplace, the CEEK platform saves on prices. But it also delivers a unique concert viewing experience, especially for those who can’t see their favorite band live regardless of money (for example, a band isn’t touring in their state or country).

Blockchain to the Rescue?

The CEEK platform is uniquely designed to allow fans to see their favorite artists on tour, no matter where they are in the world. This is also accomplished through the virtual reality interface. The platform greatly expands the choices fans have–no longer will they have to fork over the big bucks to see the concert in the big city 100 miles away. Now musicians’ biggest fans can see any number of concerts from their couch with a VR platform that allows them to experience a show as good as the live one. Fans will also be able to experience concerts in a way that exceeds the real life thing, because they will have access to backstage interviews, VIP tickets, and digital goods that normal concert goers won’t.

By now, most everyone knows that one of blockchain’s greatest feats is its ability to cut out expensive third parties. Third parties typically act as mediators between a buyer and a seller–think banks, financial institutions, and payment companies. In the music industry, third parties are entities like ticket brokers, bots, and scalpers. No longer will people have to pay insane prices for tickets, all because of automated bots that purchase tickets in blocks, mark them up, then resell them to the public.

In addition to offering VR concerts where no scalpers exist, CEEK addresses the “third party” problem by integrating their platform with cryptocurrencies, promoting truly peer-to-peer interactions. The CEEK token is the main way that users transact, but the platform will also allow for celebrities to create their own digital tokens and items that their fans can trade. In this way, a VR concert experience can be fresh and new, but also cost-effective.