How can Blockchain serve as an anti-corruption tool in centralized systems? 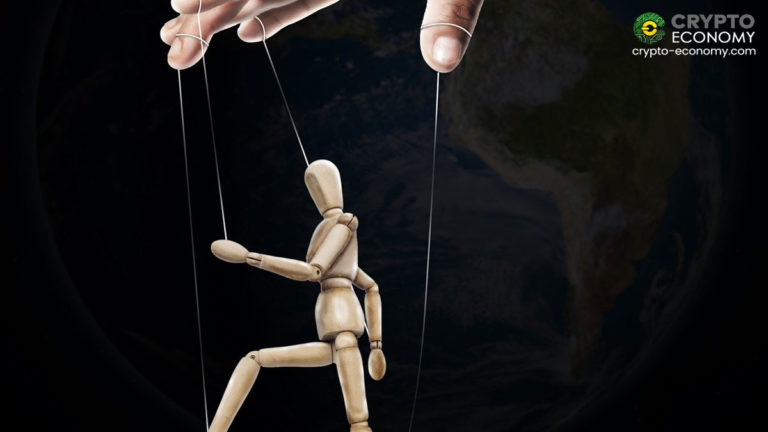 In the past, experts predicted that blockchain technologies would end poverty, eliminate corruption, and provide financial inclusion for all. Realizing these features of the technology, development organizations and anti-corruption communities are turning towards this technology. But how it can actually serve as a true anti-corruption tool.

Blockchain As An Anti-Corruption Tool

Blockchain technology is a distributed presentation of data, where records are duplicated among several nodes. Each new record in blockchain is connected to the previous record by the cryptographic method. To make legitimate changes in data, all the previous records have to be tempered accordingly. This means blockchain technology inherits anti-corruption capabilities in its structure.

Corruption is often associated with centralization and misuse of power. In centralized systems, any corrupt actor can easily alter the records, or can simply destroy these records. The current database and information systems are typically located in one or two locations. Such centralized databases keep the possibility of a single point of failure. Furthermore, conventional systems are sensitive to cyber-attacks.

Blockchain brings new dimensions to the decentralization of power, where not a single person or organization has the power to control the systems. This decentralization brings two main strengths to blockchain technology: security and removing a single point of failure. The decentralized nature of blockchain can allow corruption reporting platforms to be manipulation resistant.

Until now, blockchain technology has been used mostly used by the private sector to provide secure and efficient financial services to customers. What about its use in government affairs.

Misconducts and financial corruption have always been a headache for central governments around the world. But the very little has been discussed about the use of technology to deal with this deep-rooted challenge.

According to a paper published in 2019 OECD Global Anti-Corruption and Integrity Forum in Paris, the development of innovative technologies like blockchain provides state-of-the-art opportunities to reduce corruption in public administration.

The paper features a Delphi study about the use of blockchain in nine anti-corruption mechanisms. Out of nine, the study identifies three key government areas where blockchain can be used as a potent tool against corruption: fair elections, financial reporting & accountability, and records management.

“One of the most frequently mentioned use cases of blockchain is its use for online voting. Unlike conventional technologies, blockchain allows us to bring end-to-end transparency to the voting process and results with strictly protecting the anonymity of the voters.”

Record management and the integrity of the information it stores is the stand-alone feature of blockchain technology. The technology eliminates opportunities for falsification and the risks associated with having a single point of failure in the management of data. According to a publication by Stanford Social Innovation Review (SSIR), “it also helps overcome the data silos in traditional bureaucracies in which public entities are reluctant to share information among themselves.”

“Blockchain is particularly suited to fight corruption in the registry of assets and the tracking of transactions such as procurement processes. By leveraging a shared and distributed database of ledgers, it eliminates the need for intermediaries, cutting red-tape and reducing discretionally. Governments around the world have started pilot testing a variety of blockchain-based applications to strengthen public integrity.”

Blockchain technology has the potential to make a critical contribution to fight against corruption and the integrity of the public sector as it can provide more transparency with disintermediation, immutable accountability, and distribution of power.

But it is not feasible for all anti-corruption mechanisms because of scalability and privacy issues. The technology is still in its infancy and has a long way to go. More importantly, the success of the blockchain-based anti-corruption systems depends on the surrounding infrastructure and the political context rather than on the technology itself.