How Blockchain Finance Is Shaping the World of Currency 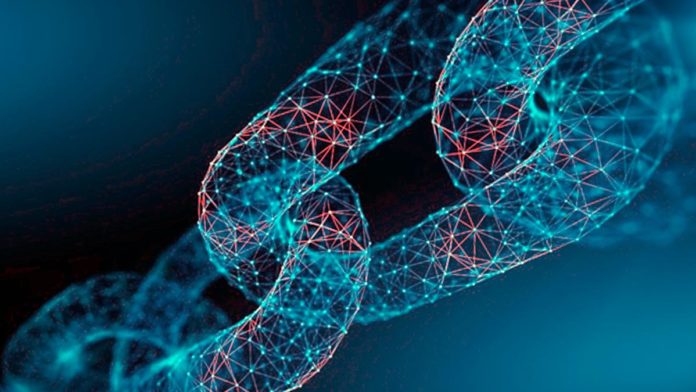 We’ve been hearing about cryptocurrency for years now, but it’s finally begun to come into its own. We’re at a stage where the future of finance hangs in the balance.

It’s a battle between the old world and the new. The majority of Americans think that cryptocurrency is the way forward, but what is the reality of blockchain finance?

The idea of fiat currencies being uprooted might be a difficult one to imagine. It might be more likely than you think. If you want to know what that might look like then keep reading.

What Does Blockchain Finance Mean?

If you’ve heard of cryptocurrency, it’s almost a guarantee that you’ve heard of the blockchain. The word has become so ingrained in our modern technology-driven vocabulary, but there’s never much of an explanation about what it means.

The blockchain is at the heart of the electronic transactions conducted in the cryptocurrency world. It drives those transactions, acting as a giant virtual ledger.

The technology itself is impressive, and it’s part of the reason that people all across the world are loading up a digital wallet or e-wallet with cryptocurrency.

Why Is the Blockchain So Important?

The most obvious perk of blockchain finance is the differences in inflation. Whereas your hoarded dollars will reduce in value over time due to inflation, cryptocurrency has no such issue. Anything based on the blockchain retains its value.

That value retention is why so many people choose to start creating NFTs. These can act as digital currency in a medium with potential for extra growth.

It’s not the whole story, though.

Three traits make blockchain finance the inheritor of the currency world. Each of those traits solves a problem that traditional currency faces.

The first of those traits is transparency. The world of currency is shrouded in a certain amount of mystery. That’s thanks to the control of the banking systems.

There’s no such problem with cryptocurrency. That’s because no single entity can make artificial adjustments to the markets.

Though there are stories of people losing access to their crypto, the truth is that it’s very secure. The second trait is this security, which allows the tracing of transactions with ease.

Last but not least, there’s the fact that blockchain finance doesn’t come with any unnecessary costs.

What this means is that there are no banks or intermediary institutions involved. Anybody seeking investment won’t face the same roadblocks or costs.

Rapid Changes in the World of Finance

It can be difficult to keep track of something that develops at the speed blockchain finance has. The truth is that we might have only seen the tip of the iceberg, though.

If you want an example, think of the NFT. If you had told anybody about non-fungible tokens a few years back? They would have laughed.

It’s you that should have the last laugh. Managing to do that means staying updated with all of the latest information. There are articles on everything finance here on the blog, including cryptocurrency, so keep reading!