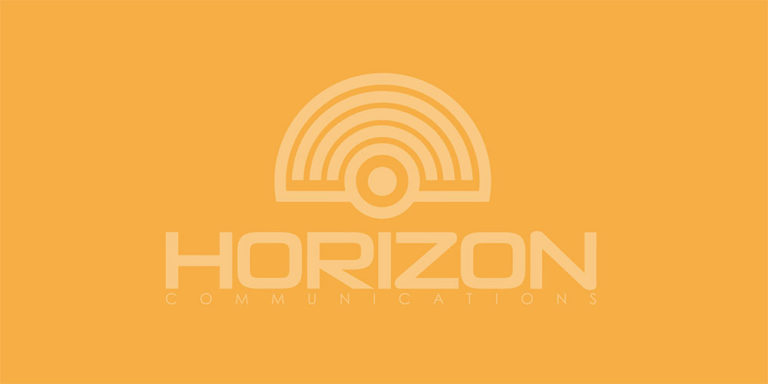 Horizon Communications, the Bermuda based startup that intended launching their ICO in January just announced that the ICO has been postponed unti late February or early March. Speaking to newsmen, the company president Mr Gilbert Darrell said that the company wanted to make sure that every detail has been properly taken care of before the launch. According to him, the essence of the postponement was to ensure that the ICO website was upgraded to premium class as well as to create a thorough marketing campaign that sensitizes the crypto community about the upcoming launch.

Mr Darrell said that he is a believer in quality as against a hurriedly launched sale that may be short on expectations. He said as soon as the management wraps up outstanding preparations that the date would be announced for the crowdsale. When asked to explain ICO to the people in a layman’s language, Mr Darrell said that it is a channel through which investors and individuals could buy into a project that they feel is innovative and would be a success.

Horizon Telecommunications plans to raise funds to roll out state of the art internet services in the Bermuda and other places in the Caribbeans. Bermuda, a self governing British Isle in the North Atlantic has below par internet services because most of the service providers there have obsolete or aging equipment. This is despite the island having a population with high income per capita. This has been the  incentive behind the Horizon project as the company has discovered a largely unsatisfied market in the Bermuda for internet services.

The president of Horizon Telecommunications said that the Horizon ICO is peculiar in the sense that the company would run a real business that meets the aspiration of the need of Bermudans as far as internet services is related. And that they intend to build a reputation as a really great telecom company in Bermuda and the Caribbeans.

The Bermuda Monetary Authority (BMA) had earlier issued a warning on January 17, on the risks associated with ICOs, saying that investors should realize that this new cryptocurrency based investment is not subject to any known regulations. On the BMA statement, Mr Darrell said that they have a reputation to protect at Horizon for the sake of the development of the blockchain community there and around the Caribbeans. He said that it is their desire to ensure that they conduct the ICO and their business according to the highest best practices as the first ICO by a Bermudan company.

The company has partnered with other well known telecommunication giants to ensure that the quality of service delivery is at par with what is obtainable in the most developed countries. The ICO aims to raise a minimum of $3 million and a maximum of $40 million. Interestingly, the company said that their token will be available for a buy back in the future if any investors wanted to sell back to the company. It is expected that the horizon token, HRZN will appreciate quickly because it is backed by a company that intend to deploy world-class services in a country with a ready market.