Hong Kong Plans Awareness campaign on the Risks of Cryptocurrencies 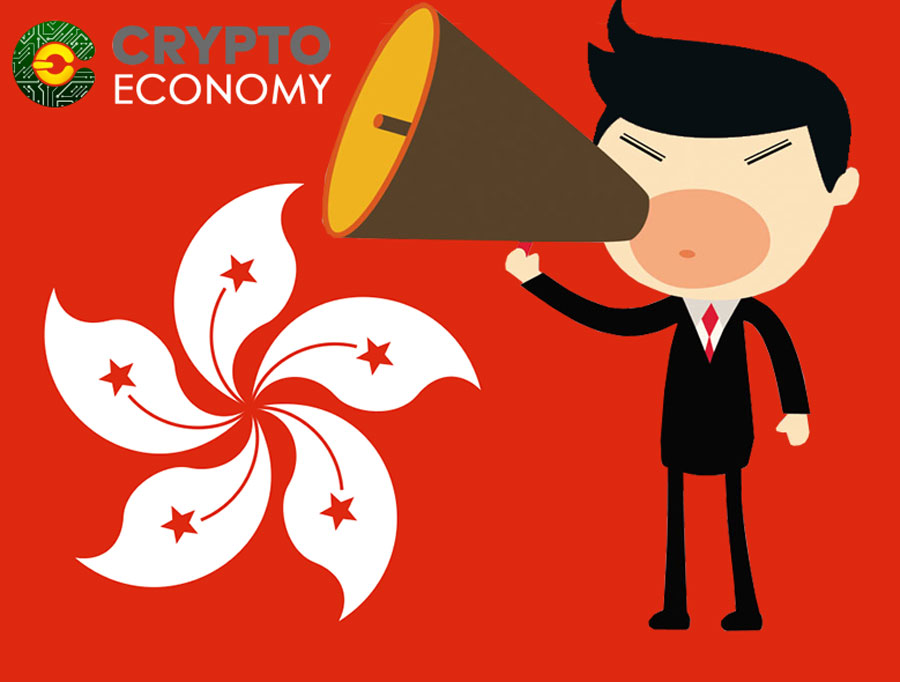 Many governments have shown concern over cryptocurrencies because of the risks associated with them. Beyond the risks, there are indications that the conventional financial institutions are not comfortable with the growing trend of interest that digital currencies have generated in the past several months. The astronomical rise in the value of Bitcoin last year caused a surge in global interest in cryptocurrencies, and in no small way contributed to the rise in popularity of initial coin offerings, the cryptocurrency based startup fundraiser.

The government in Hong Kong through its agency, The Securities and Futures Commission (SFC) is planning a massive sensitization of the people of Hong Kong through the subsidiaries of the watchdog, Investor Education Centre (IEC) and the Financial Services and Treasury Bureau (FSTB). The campaign is aimed at enlightening the people on the risks involved in all forms of investments associated with cryprocurrencies. The publicity has been scheduled for launch in print and electronic media across the country.

Although this new measure may seem extreme, it however is not surprising. The Hong Kong Securities and Futures Commission issued a warning last September on the risks involved in the initial coin offerings and digital currencies. According to that announcement, due to the fact that cryptocurrency investments are not known to have any form of regulations governing them, it harbours risks. This warning came on the heels of the popularity of the so-called ICO spurred mainly by the exponential growth in Bitcoin value.

Despite generating $4 billion in startup funds, regulators of financial investments in many countries have expressed concerns that ICO tokens may be assets which implies that they breach some national securities laws, an issue that many governments are still trying to figure out how to tackle. Most are trying to weigh the benefits of the new concept against the risk to investors and the financial system. 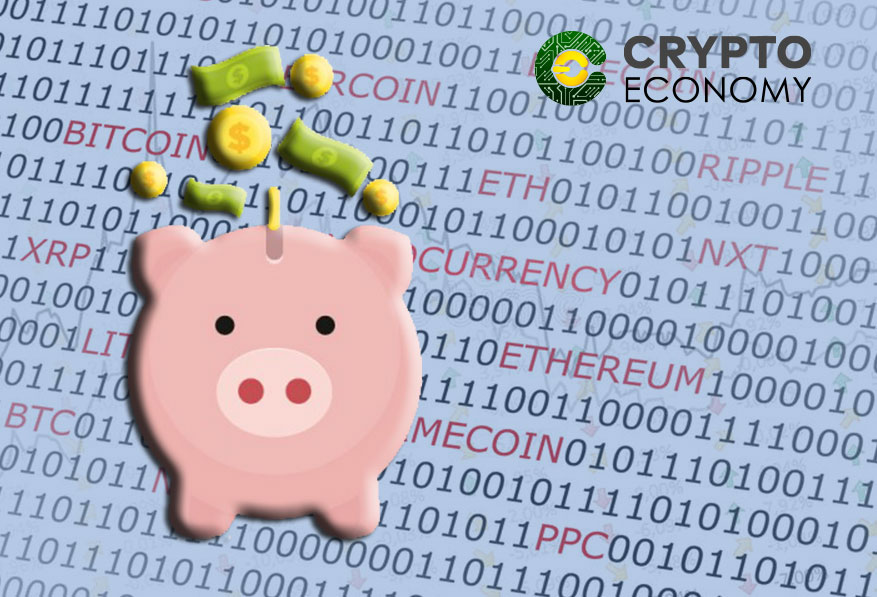 Another concern among regulators is that the ICO space has not found a mechanism through which investors are protected from scammers. According to Ernst & Young, as much as 10 percent of all funds generated though ICOs were lost to scams, hackers or other unforeseen threats. These coupled with the volatile nature of cryptocurrencies are the reasons the Hong Kong SFC is launching an awareness campaign on cryptocurrencies.

Dr Kelvin Wong, the IEC chairman said that cryptocurrencies are replete with a lot of risks making it inappropriate for certain kind of investors. Analysts are of the view that the Investor Education Centre Chairman is of the opinion that individuals need to be well informed about ICOs and cryptocurrencies before getting involved with them through investment or any other speculative activity involving digital currencies.

Joseph Chan, the undersecretary for Financial Services and Treasury said that the hype around cryptocurrencies such as Bitcoin is the reason many people are investing in it without knowing what they are buying into. According to Mr Chan, that the media hype has contributed in no small measure in arousing the interest of people in digital currencies without spelling out the risks is a reason for concern. This is why relevant government agencies are working at getting the people enlightened about the features and risks of cryptocurrencies through an expository campaign on different media.

Although the SFC and its subsidiaries involved in the campaign have not yet made previews available, they announced that the awareness will be broadcast in the print, and electronic media. The Television campaign starts in March 2018.

0
Crypto companies are halting their operation for Chinese mainland clients following the recent announcement by the People’s Bank of China (PBOC) that puts a blanket on crypto-related transactions and off-shore exchanges.
Read more
Regulation