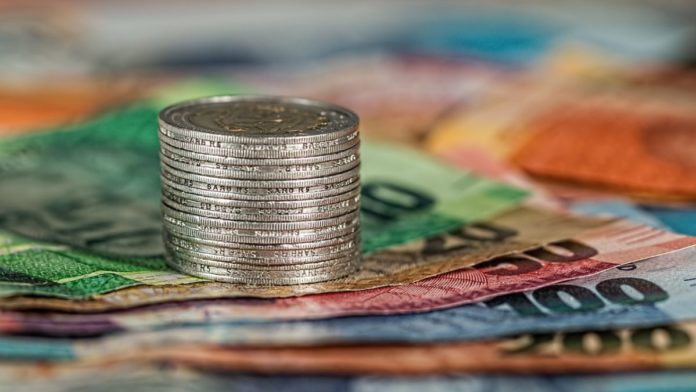 OneKey, a crypto hardware wallet maker based in Hong Kong, has just raised $20 million in a Series A funding round.

OneKey Aims to be the Leading Hardware Crypto Wallet Maker

As per the announcement, notable angel investors like Santiago Santos and Feng Liu, also backed the round. In addition to the Series A funding, the wallet maker has secured another round of small funding with participation from IOSG Ventures for an unspecified amount. Yishi Wang, a core contributer at OneKey tweeted,

“One more thing, we are super excited to announce that after series A, we have also closed a new round of small funding with participation from @IOSGVC for an unspecified amount.”

One more thing, we are super excited to announce that after series A, we have also closed a new round of small funding with participation from @IOSGVC for an unspecified amount 🤓.

OneKey will reportedly continue to add near-about 40 new chains each year to help users stake and store their crypto assets and non-fungible tokens (NFT). It seems the company which has about 30 people working currently, looking to expand with the help of the fresh capital. OneKey’s Twitter handle claims the company is “hiring” at the moment. However, in a statement Wang said,

“OneKey is very conscious of controlling the burn rate and prioritizing long-term profitability.”

What Hardware Wallets are Important?

OneKey is a decentralized multi-chain cryptocurrency hardware wallet that is used to secure, buy and exchange digital assets. The open source wallet manufacturer further claims that it uses industry-leading encryption algorithms to ensure that each user’s assets are completely secure.

With the growing adoption of cryptocurrencies, hardware wallets are becoming more and more important. Hardware wallets are more secure than the other alternatives because they’re very hard to hack. They allow users to store their private keys offline, which reduces the risk of them being compromised.

Such wallets can also be used to sign transactions offline, which further increases security. Joel Dietz, founder of Art Wallet and contributing developer to MetaMask explained,