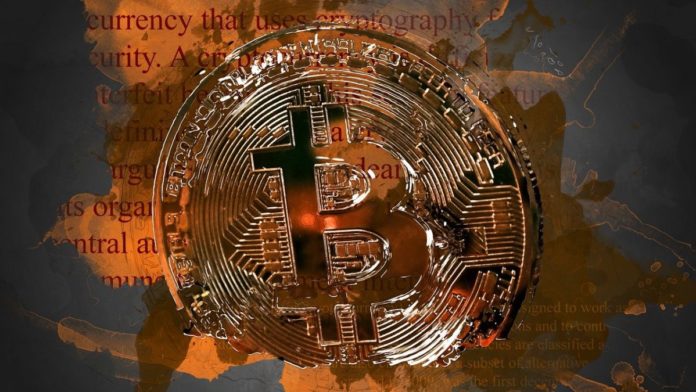 Bitcoin [BTC] has had a pretty rough week. For the most part, the cryptocurrency struggled below the $50K which, in turn, triggered a sell-off phase for the whole bunch of altcoins as well even as its dominance declined. But all hope is not lost.

The world’s largest cryptocurrency has once again tumbled to $47k on the 15th of May after making a short-lived headway above the psychological resistance level of $50k just a day ago.

Bitcoin was down by almost 7% in the 24-hours which drove its price to $47,601, at press time. The latest correction added up to a total weekly loss of nearly 20%.

Moreover, the institutional giants who bought  BTC after March 2021 were currently undergoing severe losses. In addition to that, it is now advisable that the derivative traders act with caution especially in the short term since the number of whale deposits on cryptocurrency exchanges has been on a rise meaning, fewer whales are actually holding the coin.

However, many high-profile investors in the space are not concerned about the present downside price action of the crypto-asset. Here’s what some of the well-known players had to say about Bitcoin after Elon Musk’s turnaround on the token:

Anthony Scaramucci, founder of the global investment firm, SkyBridge Capital recently insinuated that Bitcoin is still the leader of the pack even though it has been struggling off late. Bitcoin’s dominance in the crypto market has reduced to just 40%. Altcoins, on the other hand, have continued to gain strength. But Scaramucci is of the opinion that the token still “maintains its supremacy as the apex predator in digital currency.”

The exec also went on to suggest people hold it since, according to him, it is the only asset to have achieved “escape velocity.” He added:

These were the words of Twitter CEO and one of the most popular advocates of Bitcoin, Jack Dorsey. While agreeing to his digital payments company Square’s clarification, in which it stated that it has no plans to change its investment strategy regarding the crypto-asset, Dorsey further affirmed to “forever work to make Bitcoin better.“

Several big shots have opened up to the asset class as a whole this year. The latest one to join the group is Norwegian oil billionaire businessman, Kjell Inge Rokke who expressed his opinion about Bitcoin and said that he believes that it will be “on the right side of history.” His industrial investment company, Aker ASA is reportedly open to the idea of accepting payment in the cryptocurrency.

“We’re curious about this technology, and will change behavior patterns and the markets we are in.”