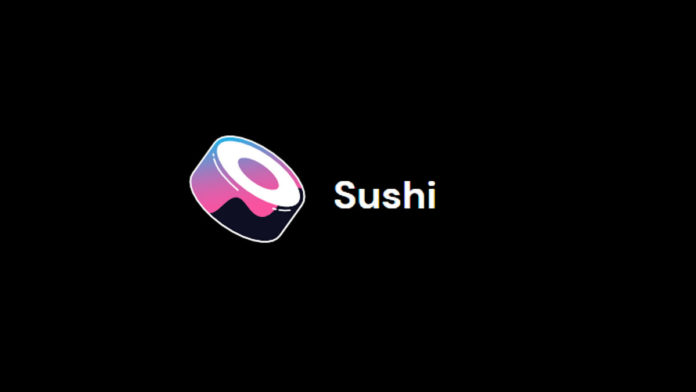 Sushi has recorded considerable user growth in the Polygon network and is among the top DeFi platforms on this network. A new report suggests that the Polygon version of SushiSwap is on the growth path and can become one of the most successful ones on this platform.

Sushi was among the first DeFi platforms that decided to launch a Polygon version and is now benefiting from the features of this layer-two solution. New reports say that user growth in Sushi on Polygon has been %75 in the last week.

Lower gas fees and faster transactions are two important features of Polygon that attract new users and developers. Many of the Etheeum projects that had problems with network congestion and high gas fees are migrating to the Polygon network.

DeFi platforms are among those that need these features desperately, and some of the biggest ones are currently on Polygon, too. SushiSwap is one of the major DeFi platforms that have a Polygon version next to the Ethereum version. A new report from DappRadar shows that this platform has been considerably successful in the new network.

The report says that Sushi is climbing fast in the DeFi rankings of Polygon. More investors are bringing their money back to this platform – this time on the Polygon network – and the liquidity level has returned to around $5 billion. The latest data says that the number of active wallets in the Polygon version of Sushi has recorded a %75 increase in the past week. There are now about 21,690 active wallets in this DeFi service.

The number of transactions grew in Sushi on Polygon in the last week, too. It recorded a %50 increase and reached 86,580 transactions. The smarts contracts on the Polygon version of Sushi drove $21.6 million in volume.

The report from DappRadar details the rise in the number of users:

“Looking closer at the number of UAWs and transactions on Sushi, we see a spike on the 3rd September where users climbed to 7.5k and transactions hit 17.1k. Digging deeper on Twitter reveals a few catalyst events. Importantly, the opportunities available causing the surges were only available to those users interacting with the dapp using a Polygon blockchain wallet. Such as Metamask, set to the Polygon network.”

The report suggests that maybe a new pool launched on 2nd September with an APY of %2335 on the Polygon version of Sushi has been a good reason for new users to join the platform. But there are definitely other reasons that have resulted in user growth for Sushi in the past few days.