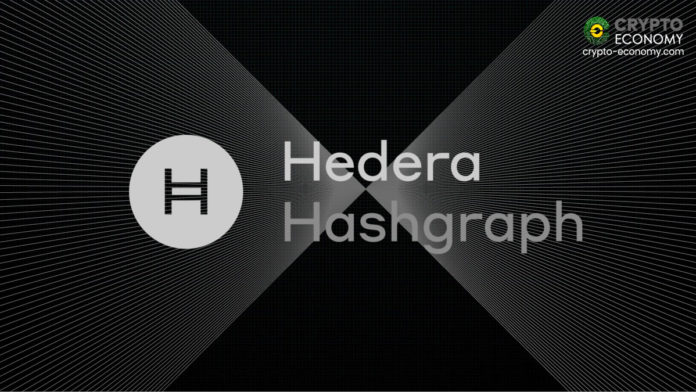 Hedera Hashgraph announced today that the previewnet is now live. The company claims that launching a previewnet is a result of multiple requests from the developer community and ecosystem partners.

Previewnet will act as a second testnet that will provide the opportunity of early access to the Hedera codebase features before the final release on testnet and mainnet.

The new Hedera preview testnet (previewnet) runs the latest version of Hedera codebase that is running now on testnet v0.6.0. Hedera claims that previewnet will run the latest development version of the codebase.

As a result, developers can access to the newest version of codebase before it gets launched on testnet and mainnet. Hedera previewnet is now accessible through the main portal, and primary instructions are available for interested users, too.

Hedera now will have two versions of testnet. One is the primary that always has bee there as the stable and before mainnet release. The previewnet will add to that testnet that has some differences. The previewnet will run the codebase that is not final, and Hedera team are still working on it.

It will never be a stable version, and data/accounts may be lost when upgrading the network to the stable release. Testnet, on the other hand, runs the latest stable codebase that will be run on the mainnet. It provides a pre-production environment for developers. Most of the blockchain developers test their applications on testnets before migrating to the new mainnet releases.

“Both the testnet and previewnet are composed of four nodes operated by Hedera in Google Cloud, publicly accessible, and using the same throttles as the mainnet. A Hedera-managed mirror node (REST API) is available for both networks,” according to Hedera blog post.

Hedera publishes some details about working on the new previewnet for developers. For example, they need the latest version of SDK in their preferred language to work on previewnet. All of the statuses for previewnet is available through the official status page, status.hedera.com.

Hedera will send an email for all of the previewnet developer users whenever an upgrade happens on testnet or previewnet. After all, developers can pull request for bug report and feature request in Hedera codebase when Hedera service codebase becomes open-source by the end of 2020.