Hearing of the USA Congress on Cryptocurrencies, fear for the freedom of the investor? 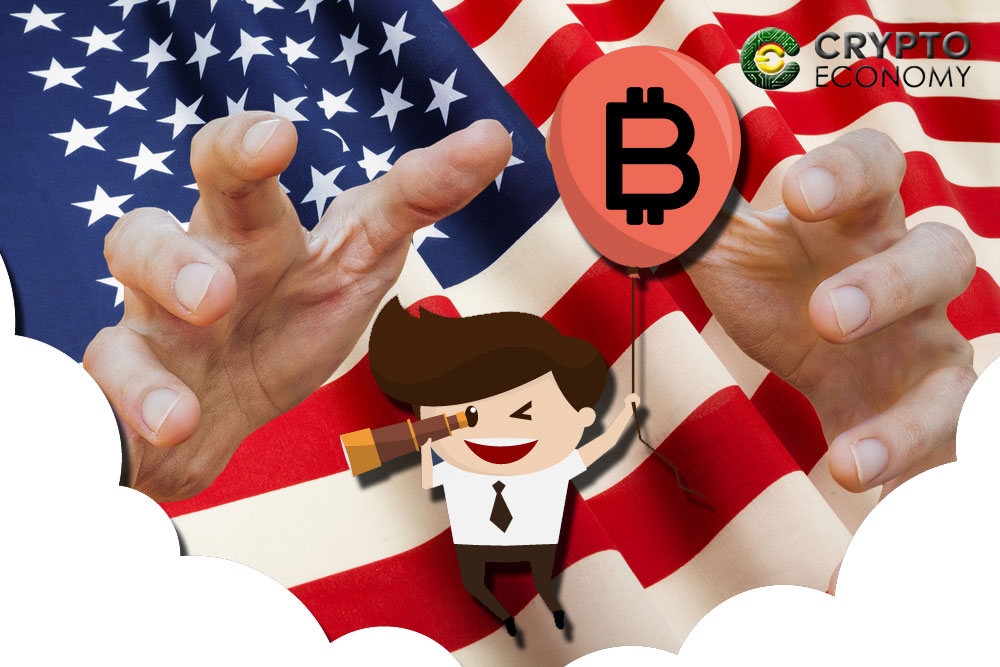 The hearing was the first on digital currencies by a subcommittee of the US House of Representatives. It ended up a cryptocurrency bashing session as a congressman, Brad Sherman – the Democratic Congressman from California, led the jeremiads against digital currencies.

Aside the usual suspicions that cryptocurrencies could aid money laundering and terrorism financing –as if they did not exist before the cryptocurrencies-, Congressman Bill Huizenga, the Republican from Michigan, highlighted that many scams have been perpetrated through ICOs in an obvious support for Rep. Sherman.

The hearing which was held on Wednesday, March 14 had Sherman say that cryptocurrencies make no sense. He also said that ICOs have made it possible for people to “sit in pajamas and hope to become millionaires”. The congressman reiterated that investors were deceived with the belief that an ICO is similar to an IPO, according to them, since we have been able to see how there are more and more ICOS with a high social value. 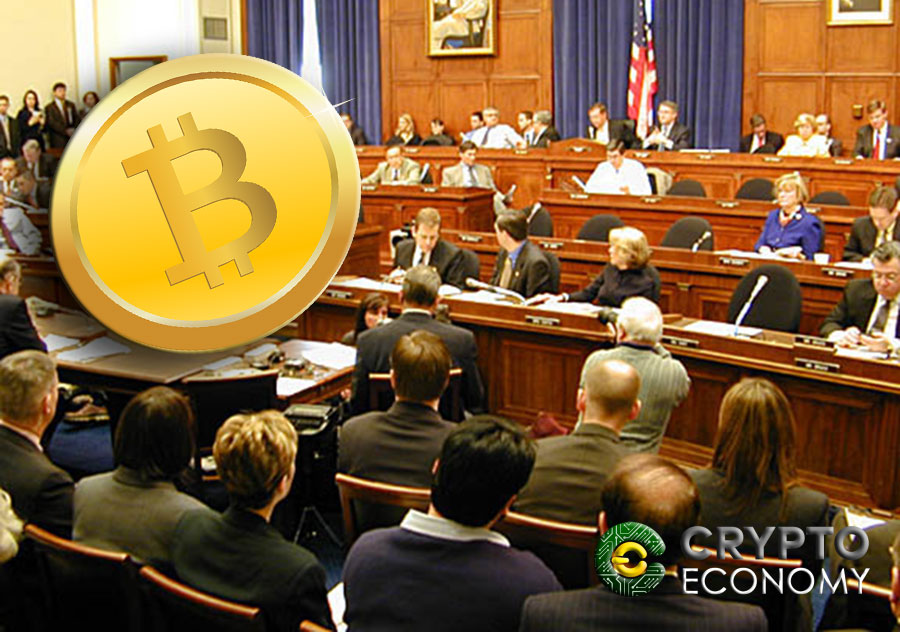 As expected, the comments drew the ire of the crypto community, especially on Twitter, due to the Sherman’s allusion that ICOs are ponzi schemes creating unproductive millionaires. A user asked Sherman how lawmakers with their $174,000 annual pay end up millionaires at retirement.

The hearing also revealed the sentiment behind the anti cryptocurrency stance of some  lawmakers. Sherman had inadvertently started making the comment about cryptocurrencies making it more difficult for the government to control national currency, but stopped halfway through the speech. This pointed to the claim that the crypto community has always had, that one of the reasons why the subcommittee is anti cryptocurrency is due to the decentralized nature of cryptocurrencies and the freedom it provides to users, regardless of a centralized authority.

0
Hester Peirce, one of the five commissioners at the US Securities and Exchange Commission (SEC) has been nominated by US President Trump to serve...
Read more
Technology

0
SIMBA Chain, a cloud-based smart-contract-as-a-service (SCaaS) platform, has been awarded with a contract to develop a blockchain-enabled solution to secure archives and R&D data...
Read more
CryptoNews

0
According to a publication of Reuters on November 30, a US cryptocurrency expert Virgil Griffith living in Singapore was arrested on Thursday, November 28,...
Read more
Bitcoin News

0
The US and China have been engaged in a trade war for the last 14 months. Both economic powers were applying tariffs on each...
Read more
Featured

0
As we did last year, in this article we want to share a list of the best cryptocurrencies to invest in 2019, which in...
Read more
- Advertisment -