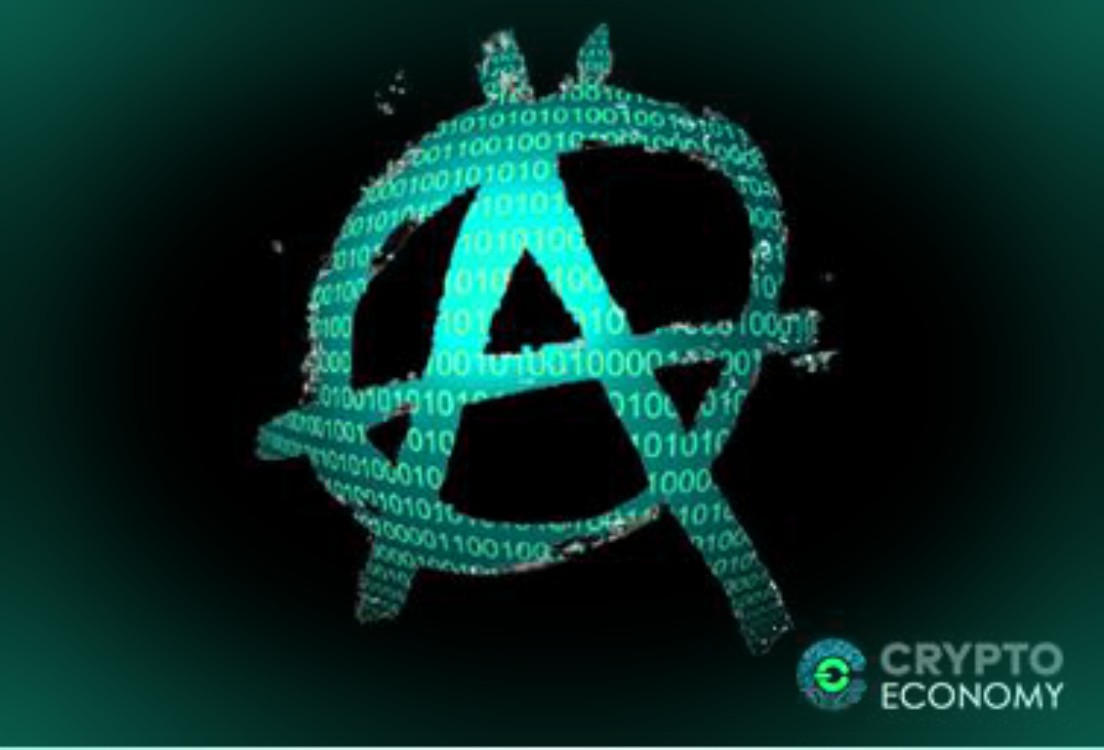 If something has caused stinging in most of the governments of the world regarding cryptography, it is the decentralized aspect of it, which makes it an almost unviable activity to regulate effectively without generating as a result, greater impossibility of control over said activity. This decentralization implies the independence of a central regulator in economic relations and in the behavior of the cryptocurrency as such. Cryptography leads to relationships between peers autonomously, fully and independently of any regulatory entity. That freedom and independence also carries its major implications, and the crypto-anarchy explains them.

Information has always been considered a power in itself, and even more so in these times. However, free access to information has always had to fight against the censorship of governments and the tendencies of particular interests, so that access to information is a good of intrinsic power. And the crypto-anarchy seeks to subvert and defeat the censorship to help create a real market of ideas in which all unfold according to their merits.

As we can understand the idea of ​​crypto-anarchy is not a vision that is happy for circles and elites of power whether political or financial. These notions of what can be called “crypto-anarchy” start from what Timothy C. May in 1988 expressed in his “Crypto Anarchist Manifesto“. This manifesto of three decades ago was already based on two central principles that are strongly seen in the activity of the cryptographic community: anonymity and freedom of information.

These two principles are like a kind of pillars on which the opportunity is maintained for individuals to be free to organize themselves to procure access to information and to operate safely outside the tentacles of governments, especially more so in the case of corrupt governments or that undermine the rights of its citizens. It is all a provocation towards an intelligent and liberating rebellion.

The technology of these last three decades has brought, among other new paradigms, that of communication and interaction between peers, as is the case with the Internet, which allows people to constantly transfer interpersonal information. That is why people exchange their ideas and feelings, and ultimately become vectors through which they can transfer advertising and political messages to a mass audience or highly segmented.

In this perspective today we have a universe of decentralized applications at the disposal of a movement of our fingers in our mobile devices that allows innumerable forms of interaction for people directly with each other. Interaction can occur for any reason, from buying any kind of property, to exchanging sensitive material for the security of entire countries, through tendencies to discrimination based on sex, race or creed, among an infinite number of possibilities without an ethical framework that limits them.

The ethical aspect is perhaps the most controversial in this. What is the limit so that it does not result in harm? ; At what point should information be conserved and limited by a few for the sake of social order? This is the central question of crypto-anarchy.

Technology is increasingly decentralized, and in fact has reached a point where it is virtually irreversible to be controlled in terms of the provision of information and its management. Blockchain has been the best characterization since the advent of the internet to solve this question that plagues the crypto-anarchy. So we can answer that the crypto-anarchy has arrived.