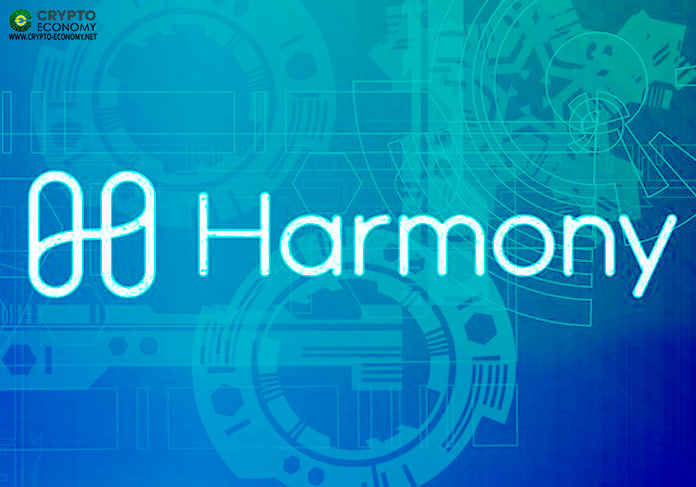 Popular cryptocurrency exchange Binance has recently concluded the fifth of its initial exchange offering projects as announced on Wednesday, May 28th, 2019. Harmony project, which was seeking $5 million from its IEO, a success thanks to Binance’s hype.

All Launchpad tokens, a total of 1.58 billion were awarded to winning participants in Binance’s second lottery IEO. The IEO was conducted on Wednesday morning at 0600hrs (UTC) following 24 hours of ticket claiming that saw 22,891 Binance users claim a total of 54,076 tickets.

According to the update, 12,977 of these participants were lucky enough to land a winning ticket and 16,666 tickets won an allocation. That represents 30.82% of the total tickets. Each ticket was allocated a cap of $300 in BNB which was able to purchase 94,503.78 ONE tokens for every ticket.

The Binance Launchpad IEO was allocated about 12.5% of the total circulating supply and the ONE tokens are scheduled for listing on the Binance exchange on July 1st this year. An announcement by Harmony on Twitter revealed the same. “Binance has completed successfully Harmony’s lottery draw, with a 30.82% ratio of winning tickets. @binance will also open trading for ONE/BNB, ONE/BTC, ONE/USDT, ONE/TUSD, ONE/PAX, and ONE/USDC trading pairs at 2019/06/01 04:00 AM”

Binance actually rushed the sale of Harmony tokens following a hack on its platform earlier this month that saw the exchange lose more than 7,000 BTC valued at more than $40 million at the time of the hack. The exchange suspended withdrawals and deposits to and from the platform for close to 10 days as it beefed up its security. Normally this would be the time that it be recording user balances for the upcoming IEO but due to the unfortunate incident, the exchange had to recover from the attack before moving forward with other platform activities. The exchange announced the Harmony IEO soon after resuming normal activates with only a week to the next Launchpad exercise.

The BNB account balance recordings were thus done in one week ending on March 26th. During this period, the Token Purchase Agreement was also available for signing and this time it was extended until the end of the ticket claiming period which ended right before the start of the lottery draw process.

Tokens will be distributed within the next 15 days following the conclusion of the IEO. Winners will be able to confirm receipt of their ONE tokens by checking their Distribution histories over the next 15 days.