GSA Is All Set To Auction Bitcoin For The Second Time 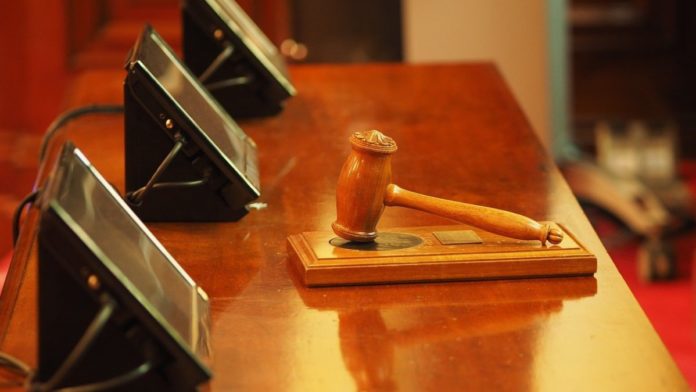 The United States General Services Administration [GSA] has revealed its intention to auction off 6.79 Bitcoin, on the 24th of March. The net worth of the bitcoins now stands at $384,000 approximately.

According to the federal General Services Administration, the upcoming auction which is essentially commission-free bidding on the 6.79 BTC, divides the Bitcoin into 10 lots. It is all set to commence on the 29th of March, at 4 PM CT. The auction will last for only 48 hours and the bidding closes on the 31st of March at 4 PM CT.

“Registration is required to place a bid, and the winning bidder must make a payment via wire transfer no later than April 2, 2021. The winning bidder will also need a digital wallet in order to receive the property. As there is no tangible asset up for bid, GSA will not hold an inspection day.”

Talking about the popularity of Bitcoin and the current state of clamor surrounding the crypto ecosystem coinciding with the bidding, Thomas Meiron, Regional Commissioner for GSA’s Federal Acquisition Service asserted,

“Our first steps wading into the cryptocurrency market quickly became one of our hottest auctions of 2021, but it was really just a test run for our latest bitcoin auction. With 10 lots up for bid, we expect this auction will generate even more excitement among cryptocurrency investors.”

GSA has regularly held auctions on surplus federal assets. These include office furniture, school buses, aircraft parts, vehicles, scientific equipment, and collectibles. It can also be seized property or gifts.

Interestingly, the US agency has now become an “unexpected broker” and  Bitcoin seems to have been the “only piece of cryptocurrency” to have fallen under the purview of the country’s General Services Administration. However, it is unclear as to how it obtained the crypto-assets as the GSA refused to share where it came from, citing privacy concerns.

The latest news comes a week after executed its first-ever cryptocurrency auction. It had previously sold 0.7501 Bitcoin at a premium of roughly $9,000. During this auction, a total of 31 bidders completed 204 total bids.

This might be GSA’s second tryst with Bitcoin, but the federal government has been auctioning the crypto-asset since 2014. It also started after the FBI closed down the infamous online darknet market, Silk Road, and seized over 170,000 bitcoin in the process.

The US Marshals Service, has, in fact, conducted the first Bitcoin auction and has reportedly auctioned off more than 187K bitcoin in subsequent auctions since then.

Alice P Jacobs
Alice is an experienced writer with a demonstrated history of working in the cryptocurrency and blockchain industry for more than two years. She also contributes towards providing macro data/event previews and reports and is involved in conducting Fundamental and Technical Analysis.
CBDC

0
Bitcoin miners in Texas, including Argo and Riot, have opted to switch off their rigs because of non-supportive weather conditions. As per the weather forecast,...
Read more
- Advertisment -
Posting....