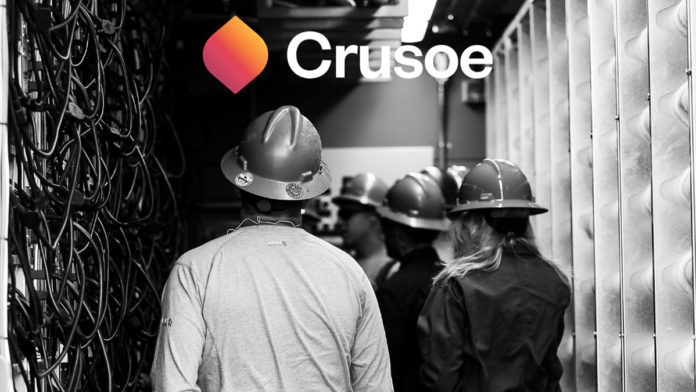 Through the acquisition, Crusoe will be able to integrate GAM’s operations into its DFM system so that stranded and wasted energy resources can be used to power modular data centers and enable the use of energy-intensive computations.

The agreement between Crusoe and GAM has allowed Crusoe to add an operational capacity of more than 10 megawatts (MW) as well as approximately 4,000 ASIC systems to its existing computing power. There is an existing commercial relationship with several large-scale energy producers in the Bakken region of North Dakota and Montana that we take pleasure in targeting.

An industrial facility in Ponchatoula, Louisiana, which will serve as Crusoe’s new research and development center (R&D), will be constructed.

A team of 24 specialized employees will be based between Crusoe’s Denver, Colorado headquarters, the operational field sites, and GAM’s Ponchatoula, LA workshop in order to support the production process.

“We value the relationships established by Great American Mining with oil and gas producers in the Bakken oil fields and look forward to developing these relationships to enhance and expand DFM operations wherever flaring may be a challenge. Given Crusoe’s industry-leading operational efficiency, scale, and technology, we believe we can materially improve the overall performance of GAM’s existing asset base to create value and deliver even better results for clients.”

As a result of Crusoe’s acquisition of GAM’s assets, Crusoe’s capacity will increase by approximately 9%.

It has been announced that Crusoe closed a $350 million Series C equity round in April from notable venture capital funds in the climate and technology fields. As a result of the fundraising, Crusoe is now in a position to accelerate and scale Crusoe’s deployment of Digital Flare Mitigation technology in the United States and abroad. This is in line with the current mission of the company, which is to align the future of computing and the future of the climate.