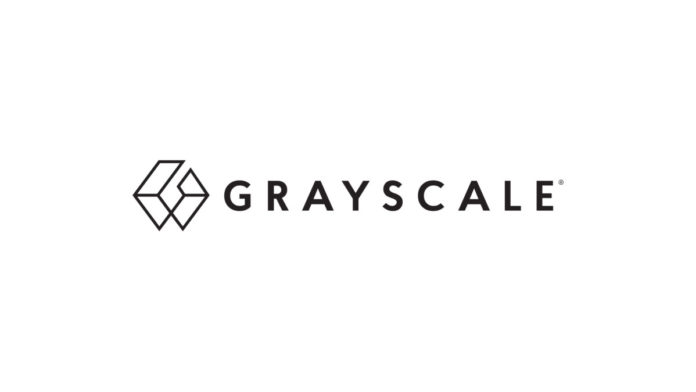 Grayscale announced new actions regarding the SEC response to the latest proposal and also new hiring for the next steps. In a tweet by the company, it’s announced that the company is getting ready for the last month before SEC’s answer to their application for converting $GBTC to an ETF. The company is expanding its forces by hiring new legal consultants and getting stronger for possible legal challenges.

The company announced that they hired Donald B. Verrilli, Jr., former Solicitor General of the United States, as additional legal counsel.

As we enter the final month before a response is due on our application to convert $GBTC to an ETF, we have retained Donald B. Verrilli, Jr., former Solicitor General of the United States, as additional legal counsel. A short 🧵 on why:

“We are thrilled that he is joining our team as we work towards a positive resolution for investors and the general public.”

The BTC ETF application needs lots of legal actions, and Grayscale should have big forces for possible;e challenges. According to the latest announcement, the company wants to ensure that they have the strongest possible team. They need strong legal coworkers who are ready to support the $BTC ETF application.

Donald B. Verrilli, Jr. will mainly focus on strategic actions in legal challenges. He will be working as a senior legal strategist. Verrilli will work alongside Grayscale’s attorneys at Davis Polk. Besides, the company also has in-house counsel that Verrilli will work with them.

Grayscale believes that the new hire is one of the nation’s most experienced attorneys. He has a deep understanding of legal theory and administrative procedure. Besides, he is very experienced with the practical matters of working with the judiciary branch.

According to the company, Over the course of his career, Verrilli had argued more than 50 cases before the United States Supreme Court. The cases were in various subjects, including several that dealt directly with Administrative Procedure Act (APA) violations. This experience can surely help Grayscale in negotiations with SEC.

As mentioned above, the company needs a strategic legal advisor for the latest application of converting $GBTC to an ETF. The process needs confirmation from SEC and may have many more steps before becoming final.

Grayscale encourages all of the crypto actors to comment in favor of the application. But this is not enough. Legal actions will happen surely, and Grayscale hopes Verrilli can help along the way.

The new effort from Grayscale to convert $GBTC to an ETF is very important for the whole community as it helps new investors enter the market. Besides, it makes it easier for current investors to be active in the market with ease of mind. After all, there is still one month remaining before SEC responds to the application. We should wait and see the consequences of actions and negotiations.