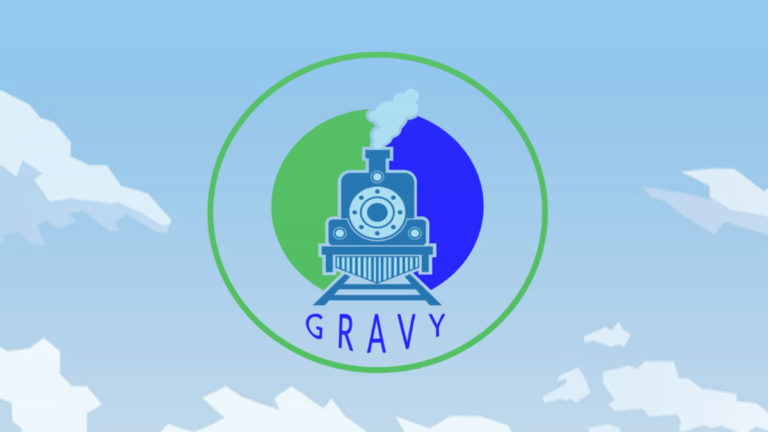 EOSOptions announced the launch of a new DeFi project on EOS mainnet. GRAVY is their latest product that acts as high-frequency trading (HFT) arbitrage strategy. The new product is focused on EOSIO CPU resources. So, all of the miners on the EOS mainnet can participate to power the new project.

EOS miners who participate in powering the GRAVY project will receive GRV as a reward. The protocol token of GRAVY. Arbitrage trading profits result in EOS tokens. After all, users can stake GTV and earn EOS.

“100% of trading profits will flow to the GRV staking reward pool,” according to EOSOptions.

Mining GRAVY is not that different from mining Bitcoin. The new EOS product relies on the hash rate to reward the miners, too. The same consensus system that powers the decentralization of the Bitcoin network works on GRAVY, too.

“In the same way, the higher GRAVY’s network hash rate, the higher its chances of finding successful trades to mine across the EOS mainnet. Thus GRAVY possesses those same qualities as bitcoin, in that the more miners participate in GRAVY, the higher the GRAVY dominance of network arbitrage, which will lead to more revenue for GRV token holders as trading volume grows on EOS mainnet,” added EOSOptions. 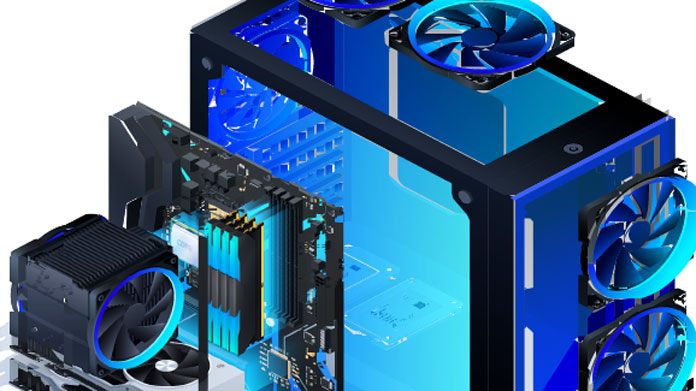 EOSOptions has published a step-by-step guide for those who want to mine in the network. You can read and download the files here.

“Arbitrage profits accumulate in the staking reward pool, and each 24 hours GRAVY pays out 4% of the reward pool to GRV stakers,” according to EOSOptions.

EOSOptions has published the mining and staking policy, too. There will be no pre-mine phase, and about 500 GRV tokens will be distributed daily for the first year, for example. As of the staking rules, users have to push the “unstakegrv” in the platform, and the process will complete in one day after that push.

EOSOptions, the decentralized derivatives trading platform, hopes the new product on EOS mainnet will help them attract more miners and users to the blockchain platform. 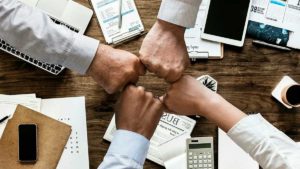