Grant Thornton Audits $10B worth of Digital Assets in Q1 2019 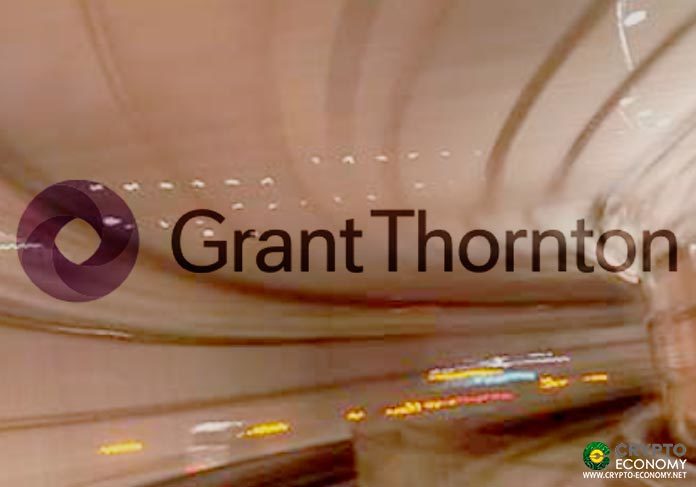 More than $10 billion in cryptocurrency! That’s the number of assets leading cryptocurrency analytics and audit firm Grant Thornton LLP (GT) alleges to have audited in the first three months of 2019.

A press release meant to showcase its prowess in auditing cryptocurrency companies and transactions, GT wrote that:

“these audits covered 40 different cryptocurrencies across more than 100 million addresses.”

GT is believed to have between 15 and 20 clients utilizing its blockchain audit services. Most notable of its clients is the Coinbase and Circle-backed stablecoin USD Coin [USDC] and defunct cryptocurrency exchange Cryptopia.

Cryptocurrencies have for a long time represented a sore spot for auditing firms that are used to the easily available accounting records of traditional firms. With digital assets, they pose a unique challenge of proving the province of funds as well as proving the ownership and existence of funds claimed by companies. As explained by Johnny Lee, who is GT’s national practice leader for Forensic Technology Services,

“Cryptocurrency companies must contend with an auditing challenge that is at once simple and complex… First, can you prove that you own and control the assets you are claiming as yours? And, second, do those assets really exist – and can you prove as much?”

The audit firm has created methodologies for auditing several blockchains among them leading blockchain network Bitcoin, leading altcoin network Ethereum together with all ERC-20 compliant tokens, Bitcoin Cash, Litecoin, Ripple, EOS, and Dogecoin among several others.

Notable also on the list of supported blockchains are privacy-centric coins Zcash and Monero. The two blockchains offer their users the benefit of private and often obfuscated transitions which should be pretty hard to audit.

As revealed in the announcement, GT has developed extremely elaborate methods of auditing these blockchains with more complex and efficient methodologies than more mainstream block explorers.

“We’ve spent four years developing technology platforms and auditing methodologies that allow us to create point-in-time balances for cryptocurrencies – and we’ve done it with a level of accuracy that satisfies strict auditing standards,” said Markus Veith, a partner in the Audit practice at GT and leader of the firm’s Digital Assets practice.

“The result is that we can independently verify what a company holds in various cryptocurrencies.”

Auditing services are becoming more popular as more businesses are established in the industry to take advantage of blockchain technology. Even the traditional businesses are now seeking to expand their services or incorporate the technology in improving their current service delivery. Blockchain auditors will be more in demand in the near future.