Governments are pushing for Bitcoin to adapt to accounting standards 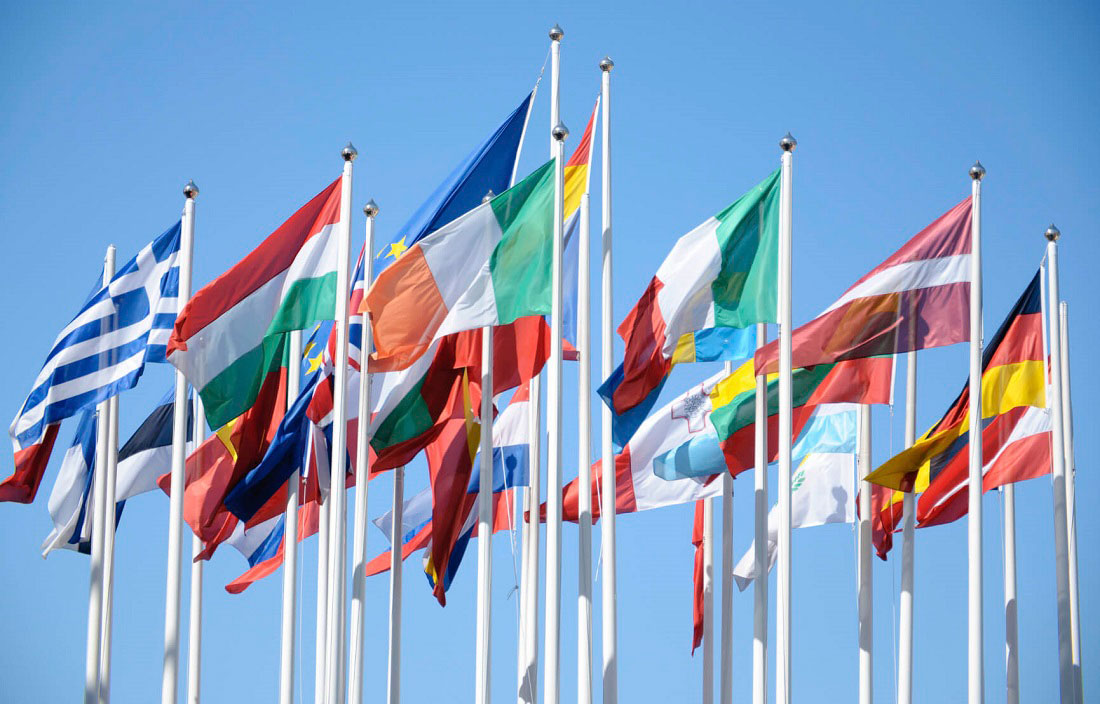 Bitcoin – the best known and most used of the digital coins – does not escape the intention of governmental scrutiny by several countries. Characteristics of cryptocurrencies such as anonymity, decentralization, among others, are not something that is very well seen by some governments. Hence, more and more governments are pushing for Bitcoin to adapt to accounting standards.

Reasons for governments to have their reservations towards the digital coins there, if you look from the perspective of the illegal ones like money laundering, scams, and tax evasion. But it is not just these circumstances. The Australian government’s financial reporting standards agency, for example, is pushing for international action in the area of cryptocurrencies.

The Australian Accounting Standards Board (AASB), a government agency charged with overseeing Australia’s reporting standards, argues that a more defined standard is needed for both digital coins and other types of Intangible assets

According to the AASB, the core of the issue is that there is a lack of standards for so-called “intangible assets”, which would include cryptocurrencies understood as such.

There is no accounting standard dealing with investments in intangible assets or other product type assets other than financial instruments or inventories, “We therefore recommend that a standard be developed that addresses the accounting of investments in intangible assets And raw material…“says the AASB in a document that they submitted to the Advisory Forum on Accounting Standards, an organism that will meet in London on next December 8 and 9, and which will discuss possible ways to create accounting standards for digital coins.

0
Nubank announced a new service that will allow customers to purchase Bitcoin and Ethereum in the Nu app. One of the stakeholders in this...
Read more
Bitcoin News

0
Grayscale had a meeting with the SEC about the Bitcoin ETF fund, and a brief on the meeting is now available for the public...
Read more
- Advertisment -
Posting....