Government of Bermuda approves the first ICO of Uulala 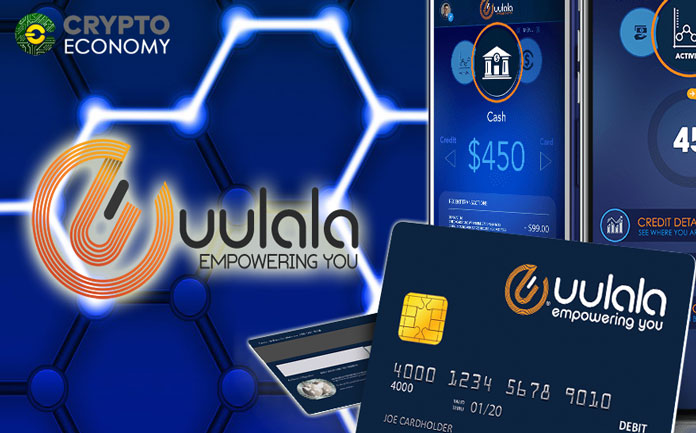 According to reports by Royal Gazette, a media outlet in the country, the certification is based on a new regulatory policy put up by the government to pave way for the actualization of the country’s blockchain initiative.

Bermuda was one of the countries that showed interest in the blockchain technology. Its government went on to inaugurate a task force to that effect. It is obvious that this led to the development of a blueprint that culminated in the draft proposal on cryptocurrencies sent to the country’s national assembly in July.

The guidelines sent by the country’s premier to the lawmakers stated that for an entity to gain approval to launch an initial coin offering, it must go through a certification process which involves going through some documentation processes.

These entail provision of detailed information on the individuals behind the initial coin offering, detailed review of the project, the financial implication and how much the entity hopes to generate through the sales.

Other information required is the technical aspect of the project and what it hopes to accomplish using the distributed ledger technology or blockchain.

The Royal Gazette stated that Uulala, the firm that got the first certification is working at reaching the unbanked using the technology. After receiving the approval in Miami, the company CEO Oscar Garcia stated that the ICO has already generated $10 million. It hopes to raise a minimum of $50 million for the project.

The $10 million generated by Uulala was through private sales, a process by which big investors purchase tokens at a discount before the pre-ICO and main sale.

Garcia stated that “Bermuda is known as a financial hub and it is very forward thinking on blockchain and fintech… They have a reputation of being excellent regulatory stewards and we thought that would be a better fit for us than a jurisdiction where we could say we’re good, they’d believe us and give us approval in three weeks.”

Bermuda has continued to attract financial service companies. The country’s population depends on these mainly offshore companies for employment and the maintenance of a high living standard.

Uulala “developed a decentralized peer-to-peer network” to load cash into the digital economy. “Once funds are deposited, users purportedly have access to a virtual MasterCard, with which they can participate in e-commerce, as well as pay bills or send cross-border payments.”

The approval given Uulala is cheery news to the crypto community in Bermuda. The country already has a number of notable startups such as Horizon Communications which is planning to roll-out state-of-the-art telecommunications service in Central and South America.

On the Uulala approval, the president and CEO of Horizon Gilbert Darrell said,

“Great to see ICOs starting to be legalized in Bermuda, aiming for ours to approved soon”

Apparently, many great projects are coming to Bermuda in coming weeks.