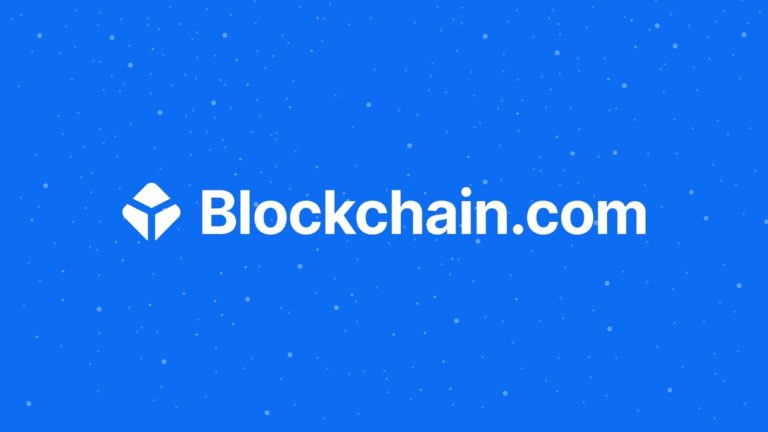 Blockchain.com, which happens to be a leading crypto wallet and exchange operator, has announced the closure of its strategic financing round. It reportedly raised a whopping $120 million from some of the world’s leading macro investors and venture capitalists.

Since raising Series A funding in late 2014, Blockchain.com has come a long way. If the growth stats are to be believed, there are 65 million wallets created across the globe. Most importantly, 28% of all Bitcoin transactions since 2012 have been conducted through Blockchain.com. This essentially boils down to billions in transaction volume.

Commenting on the latest development, Peter Smith, the CEO, and Co-founder of Blockchain.com penned down the blog post in which he asserted

“What excites me most about this moment is the immense optimism about cryptocurrency from serious, institutional investors.The fact that the best macro investors in the world participated in our latest fundraise is further proof that institutions are taking a serious look at their crypto strategy.”

Why is Blockchain Raising $120 Million, A Big Deal?

Blockchain.com securing the deal comes at a backdrop of Bitcoin smashing through yet another peak above $50K. In addition, the rising capital influx of investors both small and big, Fortune 500 companies, investment funds, and institutions, that driven this bull season, cannot be ignored.

The rising interest in the industry from skeptics has further strengthened Bitcoin’s cause, especially at a time when there is a global sentiment of massive distrust in traditional legacy institutions.

Hence, the fundraise is further testament that institutions are keen on their diversifying their portfolios and managing their investment strategy to the flourishing industry.

A similar sentiment was shared by Kyle Davies, the Co-founder of Three Arrows Capital.  He tweeted that the news was a “big deal” and was a proof of the fact that “macro weights have arrived.”

Su Zhu, who happens to be the CEO of the hedge fund manager, also noted,