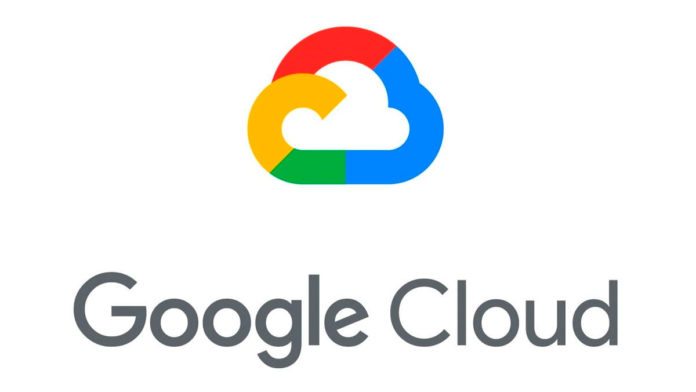 Attracting Big Names to the Community

Acting as a block producer in EOS community makes Google Cloud an essential member of the blockchain system. It also helps the giant to grow its presence in the newer fields of competition. Block producers are critical members of EOS. When such a big name like Google joins a blockchain community, the importance of this technology and the future of decentralized systems becomes more apparent.

The team behind Google Cloud have indeed acknowledged the importance of blockchain infrastructures before deciding to join EOS. they try to be part of this new revolution and use it to improve their offerings.

“As organizations begin to incorporate distributed ledger technology into their infrastructures, we are committed to ensuring that the information on public blockchains are securely stored, reliably available, and can be accessed in meaningful ways.”

The professional cloud structure from Google will help EOS achieve new milestones. The blockchain community can now be proud of advanced solutions and technology from the new block producer.

The EOS community believes that Google Cloud can improve the performance of blockchain with its infrastructure. Block.One execs are happy about this partnership.

Google Cloud is yet to be accepted as the block producer in EOS community, but there is little chance that the token holders don’t vote for them. After the voting process completes, Google Cloud will announce the membership officially and publish its participation in the EOS network.

0
CME Group and Alphabet Inc.'s Google has inked a strategic deal in a bid to transform the derivatives sector with the help of technology,...
Read more
CryptoCurrency News

0
Polygon is on a wild ride. The raucous market environment did little damage to the platform's ambitious roadmap that revealed no signs of...
Read more
CryptoCurrency News

0
Block.One introduced the EOSIO for Business as a new product with a complete focus on enterprises. The new product is a combination of multiple...
Read more
- Advertisment -
Posting....
We use cookies to ensure that we give you the best experience on our website. If you continue to use this site we will assume that you are happy with it.OkPrivacy policy