Google and Goldman Sachs among Blockchain’s most active investors 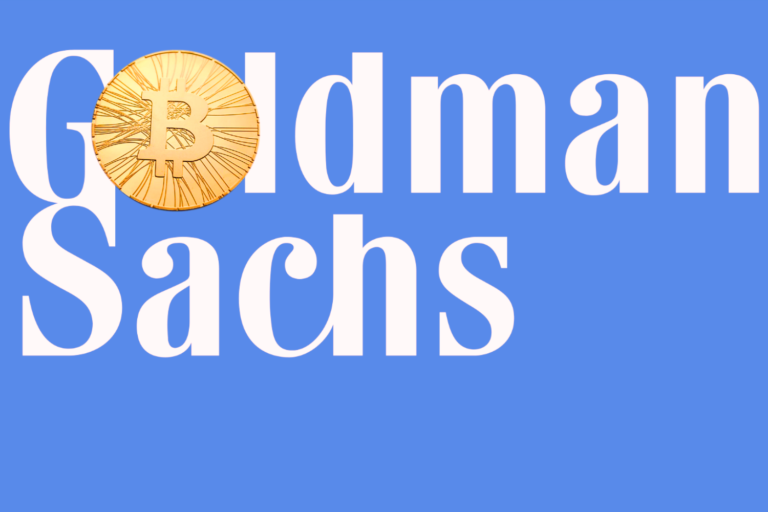 The price of bitcoin is still on a rising trend that looks pretty solid, and that forces us to consider what is happening. The security in the quotation of an asset is always given by the value that investors make of that asset. So it is not surprising that behind the rising prices of bitcoin there are big fishes very interested in it. According to a study by CB Insights, Google and Goldman Sachs are among the five most active blockchain investors alongside SBI Holdings, Overstock.com and Citi.

Google has invested in Storj, Blockchain, Ripple, LedgerX, Buttercoin and Veem, focusing on the development of public networks of block chains and decentralized applications. In contrast, Goldman Sachs has invested in Digital Asset Holdings, R3, Axoni and Circle, financing projects that have been developing block-grade business-grade networks and permitted ledgers.

Since the beginning of 2017, Google and Goldman Sachs have been oriented towards bitcoin. This year, Google led the $ 100 million Series C funding round of the $ 1.6 billion bitcoin wallet platform and exchange of cryptones, as well as Blockchain’s $ 40 million financing round.

Goldman Sachs also revealed its long-term strategy to penetrate the market for cryptocurrencies. In fact the firm believes that the future of Bitcoin is more like a payment method than a stock shop, like gold. Also the firm is actively investigating methods to serve the global market of cryptocoins and investors in the traditional financial sector in the hope of investing in bitcoins. 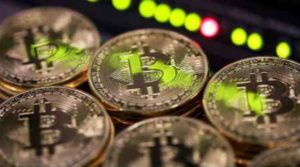 The block-chain industry is approaching the end of 2017, and yet most software development companies and consortia are providing similar statements they provided at the end of 2016. There is still the challenge of overcoming key aspects such as capacity to process requests in the block chain so that it can be located alongside the processing capacity of other platforms such as Visa, Paypal, Uber among others to cite examples, where they develop several thousand requests per second.

However, it has become clear that several major investors such as Google and Goldman Sachs become increasingly impatient and have started to test the market for bitcoins and cryptocurrencies and that has its specific weight in the development of the market.