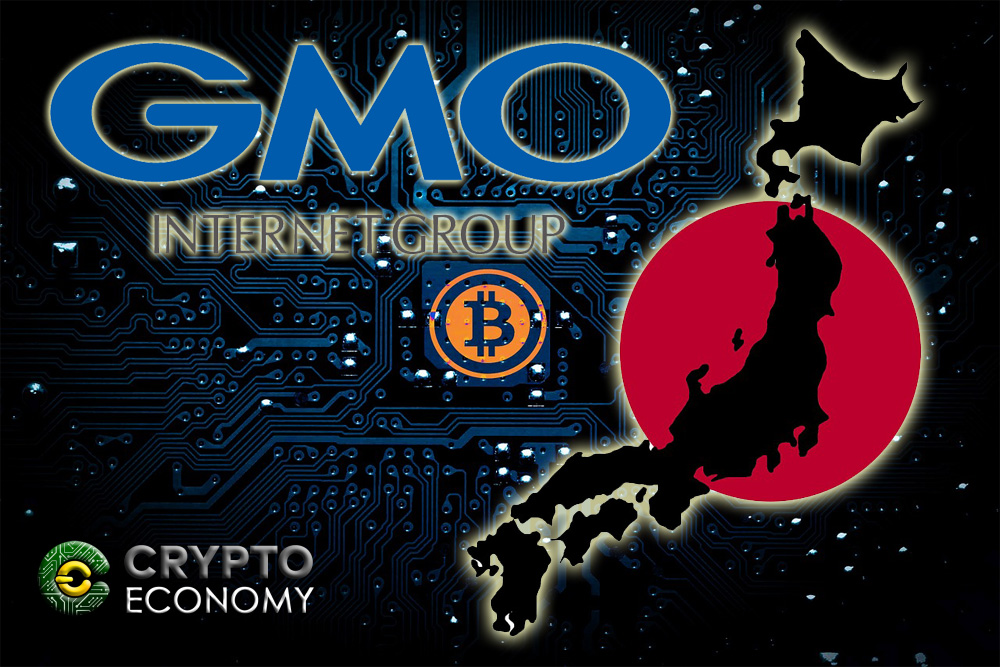 The Japanese internet company, GMO has announced that it will launch its new miner in June. The GMO Miner B2, which has been in development since last year will be unveiled June 6.  The company has asked interested investors and buyers who would want to attend the launch to register online prior to the date as entry permission will be granted only those who made indications ahead of time.

The announcement made by the company on Thursday said:

“GMO Internet Group will launch GMO miner B2, which is our own high-performance computer for mining (mining machine), on Wednesday, June 6, 2018. We will mass-produce the world’s first mining machine equipped with a cutting-edge 7 nm process based semiconductor chip (7nm mining chip; ‘GMO 72b’), which will be shipped at the end of October 2018.”

GMO, which has been buying miners from other manufacturers for its mining operations, announced in September 2017 that it was going into research and development for its own mining equipment. The 7nm mining chip whose performance is expected to be explained during the launch has some miners eager to know of its capabilities. The competitive bitcoin mining business requires highly specialized equipment to break even.

GMO in the release said that the new miner would be used in-house but that some excess produced would be sold to customers who intend to use them to mine bitcoin pending mass production.

Although the company has not yet released the picture of the B2 miner, it showed the schematic illustration of the miner that is presently in production. Customers who want to know more about it should attend the presentation according to a statement which said:

“An information session for potential customers considering the purchase of GMO miner B2 will be held on Wednesday, June 6 in Shibuya, Tokyo, and we will explain the details of GMO miner B2, such as price and performance,”

The release also said that the company’s cloud mining service would be discussed on the same day in a different session. The sessions which will be in Japanese are open only to registered customers and investors of the company.

GMO which initially planned to launch an ICO for the B2 miner said that there will no longer be an ICO for the miner which has already been developed. The IT giant’s miner is the world’s first 7nm miner and expectations are high that it will outperform existing Bitcoin miners.

The company said that the mass production of the B2 will commence after the June 6 launch with the miner being ready for shipment by October.

The company is known to have invested in space exploration, chip making and mining of cryptocurrencies since last year and recently announced that it has successfully mined 906 bitcoin and 537 bitcoin cash.

The 7nm will have to have a higher hashing power while utilizing smaller quantity of electricity to make economic and technical sense. Other IT companies such as Samsung is already working at the production of their version of the 7nm miner which is the new cutting edge technology in for bitcoin mining.

0
What a ride this has been for Bitcoin . Not a great one, to be precise. The price action of the king coin has...
Read more
Bitcoin News

0
Bitcoin mining has been a controversial matter, especially for the hostiles. The controversy gained traction yet again after the self-proclaimed "Technoking" of Tesla,...
Read more
Bitcoin News

0
Bitcoin mining company Riot Blockchain announced that it has signed a $138.5 million deal with the mining giant, Bitmain Technologies Limited for the purchase...
Read more
- Advertisment -