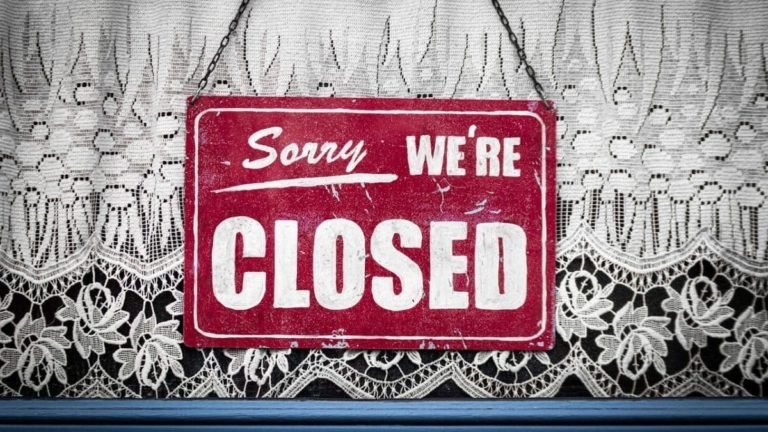 Nuri, a crypto neobank and exchange has decided to shut down as the company was unable to find a buyer after filing for insolvency in August. The crypto bank has notified its 500,000 users to withdraw funds from their accounts as it prepares to liquidate its business.

In a string of collapses amid slumping crypto prices, several companies have either announced mass lay offs or filed for bankruptcy. The ongoing crypto meltdown has snowballed many companies into a state of utter chaos. In July, one of the biggest crypto lending companies, Celsius Network, succumbed to market sell off and filed for Chapter 11 Bankruptcy. Earlier in the same month, crypto brokerage, Voyager Digital had also filed for bankruptcy, citing market volatility.

Another Victim of the Crypto Winter

Nuri is closing down its business operations. We ask our customers to withdraw their funds and assets as of 18.12.2022. Thank you for having been part of the Nuri community! 💜

Here is a letter of our CEO Kristina Walcker-Mayer: https://t.co/gdOOeoOKDs

The current bear market has claimed another victim. This time it is German cryptocurrency exchange, Nuri that has closed its business after struggling to find investors. In an official blog post, CEO Kristina Walcker-Mayer, stated the decision was taken after the company was unable to find a potential acquirer or investors after working with insolvency administrators on a restructuring plan in the last three months. She noted that despite the company’s best efforts, it is unable to maintain its operations going forward.

In the blogpost, Nuri encouraged its customers to withdraw their funds by December 18. The crypto bank will, however, continue trading transactions until November 30. In the letter, Nuri noted,

“We have asked our customers to withdraw their funds by 18/12/2022, so the business can be terminated and liquidated. Customers have access and will be able to withdraw all funds until the aforementioned date. All assets in your Nuri account are safe and unaffected by Nuri’s insolvency. Trading will be possible until 30/11/2022.”

What Led to the Shut Down?

Nuri, formerly Bitwala, had filed for insolvency in August with a Berlin court due to the “current challenging market developments and subsequent effects on financial markets on Nuri’s business development”.

The platform blamed the massive crypto sell-off along with various negative developments in the crypto markets including Luna/Terra collapse, bankruptcy of Celsius and other major Crypto funds, leading to its insolvency.

Earlier this year, Nuri, had axed nearly 45% of its staff, stating the move was necessary to correct the tech and fintech valuation crisis. Despite the crisis, Mayer emphasized that the company is still confident on the potential of blockchain-based financial technology. She concluded the letter by thanking Nuri staff, customers and investors for their support.