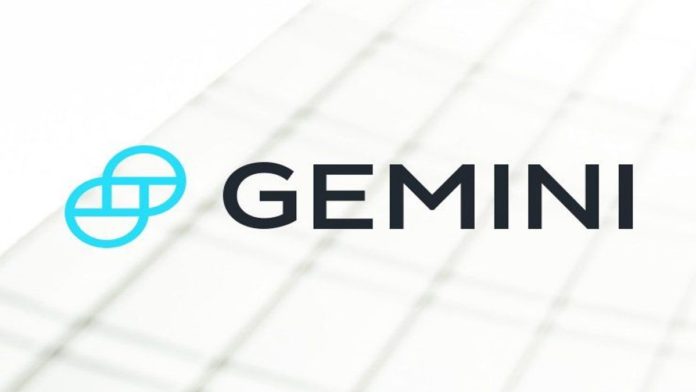 There have been considerable complaints against the irregular cybersecurity practices of Gemini. Their inconsistent API has ultimately led to the theft of customers’ crypto assets. These were accessed into and stolen off the Gemini platform. As a result of this lack of security, IRA Financial Trust has served a legal notice to Gemini.

The legal notice was issued to Gemini after the reported theft of $36 million in the customer’s crypto assets in February 2022. To make things worse, these assets belonged to the customers’ retirement accounts. Ever since these incidents have occurred, the IRA Financial Trust has been working tirelessly to accommodate the customers in the best way possible. Furthermore, IRA intends to use the proceeds from the lawsuit against Gemini to compensate those customers who have suffered losses.

The IRA Financial Trust took things forward by showing disdain over the mismanagement of Gemini. Thus, they slammed the exchange with a legal notice. The lawsuit highlights the lack of proper, well-structured safeguards to protect the assets of the customers.

Furthermore, the lawsuit also mentions that Gemini had plenty of time to freeze the affected accounts. However, the exchange did not take any such step. This made the situation dire as the criminals involved in the theft used the same accounts to continue transferring all the funds out of customers’ accounts.

The lawsuit also outlines Gemini’s inefficiency and incompetency over its lack of transparency regarding cybersecurity protocols. The exchange’s API was built keeping only a single point of failure into consideration. Not only did Gemini’s system hold a single point of failure, but it also held a greater vulnerability that inevitably paved way for the accounts of the customers to be breached.

As a result, these cybercriminals eventually managed to gain complete control of Gemini’s API. They were then able to exploit all the possible vulnerabilities within the API to carry out thousands of transactions within a very short time frame.  They transferred all of the cryptos into the customer’s retirement account and then proceeded to withdraw all of those assets.

Summing it up, Gemini boasting about its priority towards safety and security is amongst the major reasons why the IRA issued it a lawsuit. The IRA Financial Trust hopes to prove all of its claims within the court. It also ensures to remedy the great damage caused as the result of this lawsuit. The court proceedings are set to give a tough time to the Gemini Exchange.

Here’s how Gemini is working on its Latin American expansion

0
Gemini is partnering with Bancolombia to offer crypto trading to its customers and expand services faster in Latin America. The partnership results in crypto...
Read more
Companies

0
The Winklevoss twins-led Gemini is all set to enter the big leagues of cryptocurrency platforms such as Coinbase and ConsenSys with its latest round...
Read more
Companies

0
Gemini is the latest blockchain company to launch an education platform. The new platform is called Cryptopedia, focusing on crypto-enthusiasts and experts to provide...
Read more
Companies

0
The U.S. based cryptocurrency exchange Gemini has partnered with TaxBit, a crypto compliance firm, to help users report and track their taxes. Owned by...
Read more
- Advertisment -
Posting....