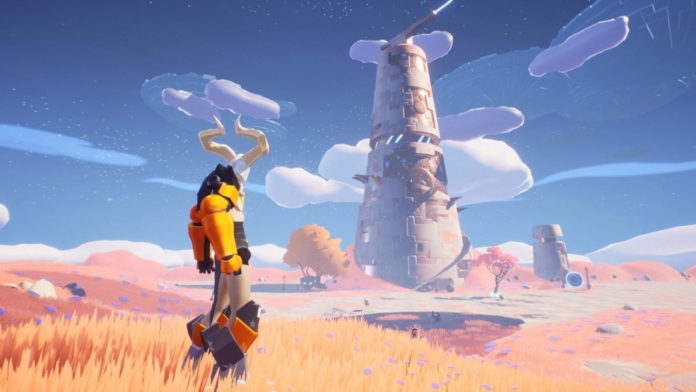 NFT mania has gathered pace. In yet another mind-boggling development, the “Big Time Founder’s NFT Collection” that featured a unique collection of NFTs and experiences from Big Time was sold out in less than 10 seconds today.

The premium collection was made available on the Binance NFT marketplace on the 22nd of July. According to the official blog post, the collection displays four NFT series: Early access VIP passes, cinematic moments NFTs, exclusive high-concept art, as well as a mystery box collection dubbed, “Postcards from Spacetime.”

The early VIP passes granted players guaranteed early access to the game and consisted of three different levels: Gold priced at $499 each, Silver priced at $299 each, and Jade at $179 each.

Many users were, however, not happy that all the NFTs were sold out in seconds, for some, it was even before they could open the site. Several distraught users went on to express their frustration on the original blog post.

Hooooow I was there and sold out wtf just happened this is not fair something not right here…. I'm to slow ?

Binance’s association with the latest collection of the non-fungible tokens has generated a broader adoption, owing to the straightforward and simple interface coupled with the largest exchange’s large user base.

Helen Hai, who happens to be the head of Binance NFT Marketplace, had earlier commented,

The company behind the NFT collection

Big Time Studios is a Los Angeles-based company that aims to fetch crypto-enabled video gaming to mainstream audiences. It had earlier revealed its intention to sell non-fungible tokens [NFTs] via cryptocurrency exchange Binance’s NFT platform. Interestingly, the team behind Big Time consists of CEO Ari Meilich, who was also the former CEO of Decentraland] and game designer Thor Alexander.

Prior to the NFT sale, Meilich was quoted saying,

“A lot of people are actually making a living right now from playing games, particularly people in Third-World countries that got affected by COVID. In our case, players go into dungeons and kill monsters that are going to drop collectible wearables that are backed by NFTs. So by playing or grinding, as it’s called, you can earn items that are worth real money.”

In May this year, Big Time Studios raised $21 million in a funding round to bring NFTs to the biggest game economies. The round, which was split into two, saw the participation of many high-profile entities such as FBG Capital, North Island Ventures, Digital Currency Group, OKEx Blockdream Ventures, Alameda Research, Circle Financial, and Ashton Kutcher’s Sound Ventures.

If you found this article interesting, here you can find more NTF (Non-fungible token) News

0
The largest cryptocurrency exchange in the world, Binance has announced that it will auto-convert USDC, USDP, and TUSD to Binance USD. The exchange will...
Read more
- Advertisment -
Posting....