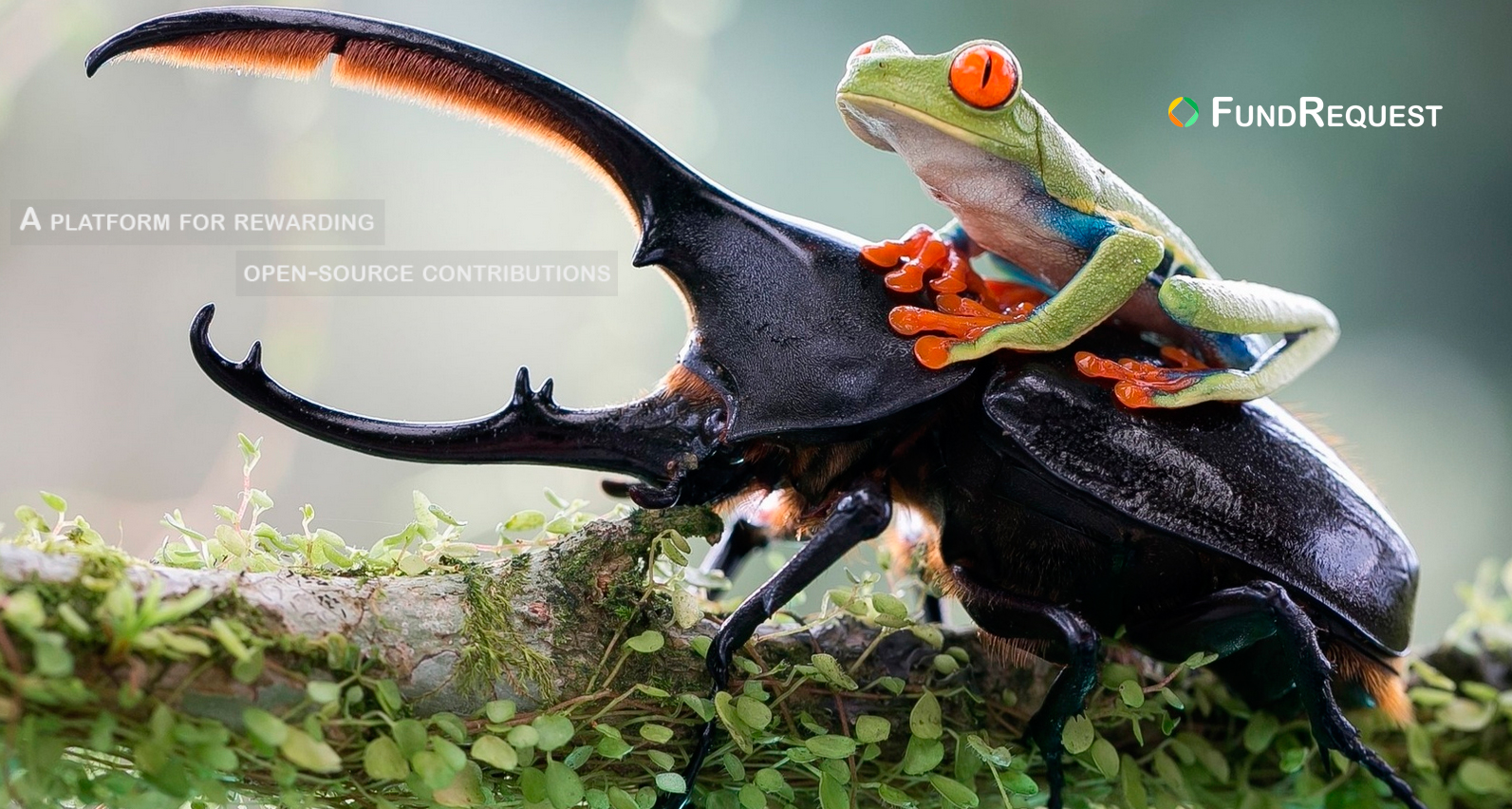 Open-source software is often developed by many programmers who volunteer their skills. We want to offer an integrated decentralised platform where developers can get compensated for their work and where people can incentivise developers to address bugs, or contribute to a particular feature, via crowdfunding on the Ethereum blockchain. The value FundRequest offers to

Is the increase in incentive to develop a new feature or to fix a bug. Which in turn adds more value and stability to the project. Additionally by comparing the amount of backers and the total funded amount, one could get an insight on customer/user priorities related to open tickets.

Is rewarding the time and effort they invest in supporting open source projects. For contributors who don’t care about the reward, FundRequest offers the ability to donate the rewards to the contributor’s favourite charity.

Is a level of support which is positioned between either having no support or paying for Enterprise support. Companies can pick which issues they wants to see resolved and decides how much budget they wants to allocate. They only pay for bugs that impact their business.

Is more stable and feature rich open source software. Additionally they can fund a issue that impacts them, or contribute to raising funds for implement a new feature. 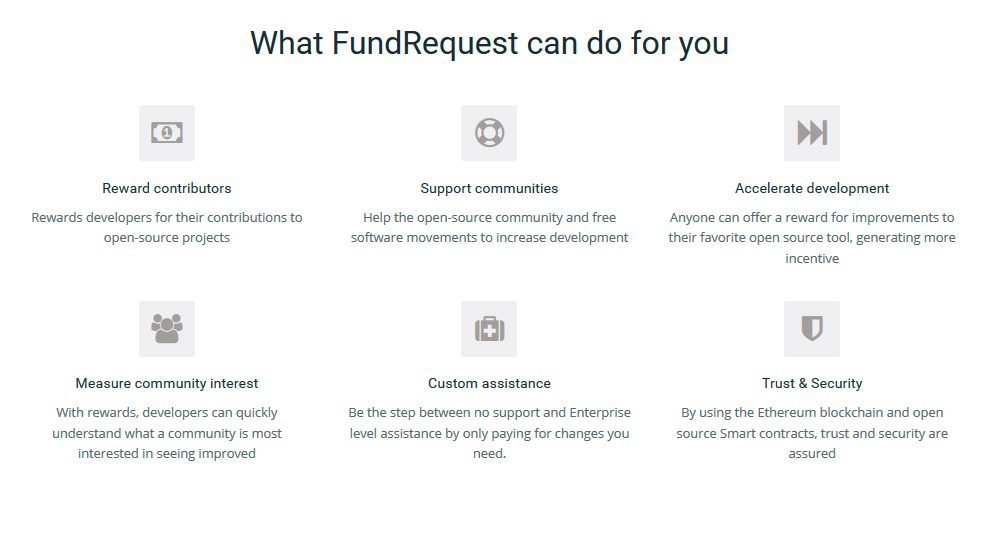 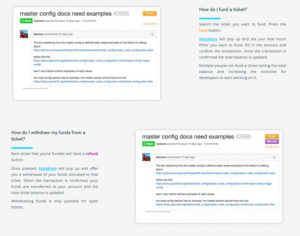 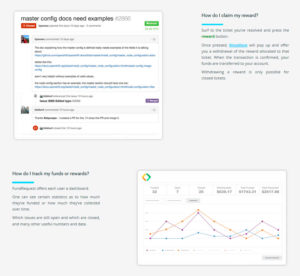