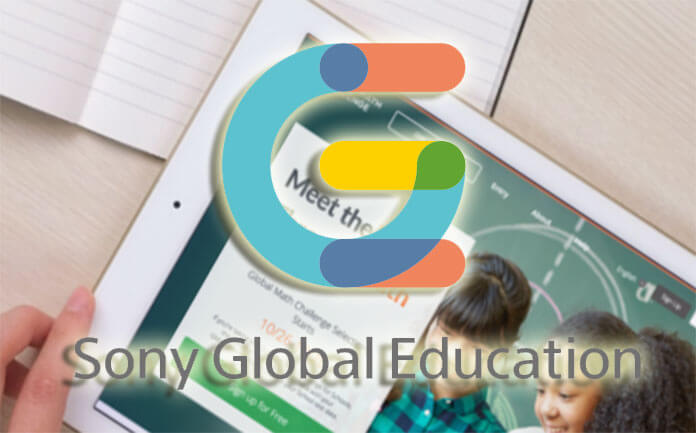 Sony Global Education, a Japanese multinational conglomerate and Fujitsu Research Institute, an IT equipment firm have teamed up to create an encrypted database for educational proficiency documents. 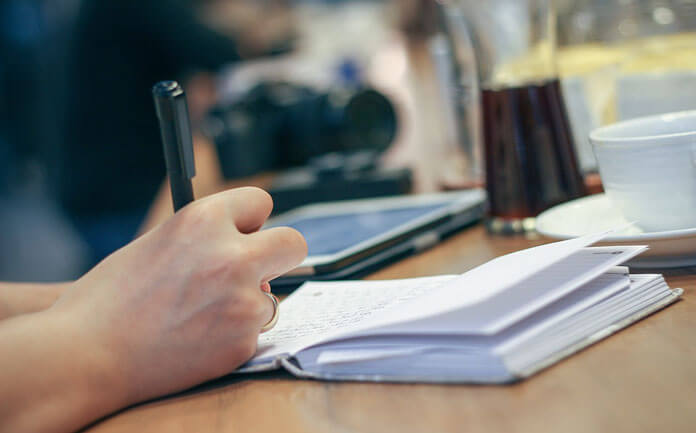 These certificates are issued abroad by the Japanese language educational institutions and are subsequently submitted to the Immigration Bureau by Japanese language schools, but despite this fact, illegal fabrications of those documents have allegedly been found in several countries, including Vietnam.

With an aim to prevent such occurrences in the future, Fujitsu will combine its online learning system with the blockchain protocol developed by Sony Global Education Inc. This merger will enable the registration of all the data and certificates issued to foreigners wishing to study in Japan, in the blockchain platform. The Japanese language schools can then compare the certificates with data registered in the blockchain and verify that the documents have not been falsified.

Blockchain technology has proved to be the most secure and immutable platform. The technology has transformed quite a number of industries across the globe. Data management and security are just one of the sectors where this technology has turned out to be quite relevant. It has not only helped in creating security, but also transparency and traceability.

Blockchain controls data in more than one computer, a factor that makes it impossible to fabricate any data stored in the technology. Sony and Fujitsu aim to take this development further by promoting the mechanism to other language schools in Japan.