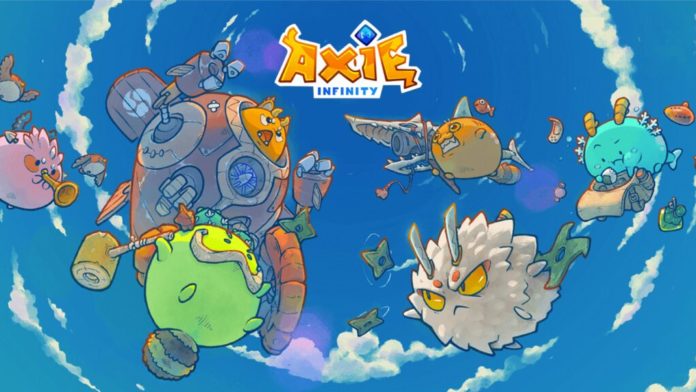 According to the official press release, the funds will include the expenditure related to “breeding” Axies—monster NFTs that players use to play the game. This deal grants the exchange lifetime naming rights to sponsor 137 players from developing countries.

Sam Bankman-Fried, founder and CEO of FTX was quoted saying,

“As fans of both gaming and making a positive impact, we’re excited to partner with Yield Guild Games who have created a truly unique way for new audiences to gain exposure to crypto.”

Axies are essentially yield-generating non-fungible token battle pets that are needed to play the game. Yield Guild Game has stepped up to loan NFTs to new players who cannot afford to purchase their own, under a revenue-sharing agreement. Besides, the Ethereum-based video game has rapidly emerged as one of the most popular crypto games of late. In midst of reeling COVID pandemic and economic uncertainties, Axie is working towards providing players, especially those from developing countries, an opportunity to earn just by battling monsters using NFT characters.

Over the past couple of months, FTX has been expanding its footprint across the professional sports and gaming realm. This popular crypto and derivatives exchange fronted by ambitious billionaire Sam Bankman-Fried had earlier secured an astonishing $900 million in a Series B funding round at a valuation of $18 billion.

We're beyond excited to team up with Dolphin Entertainment to create an NFT marketplace for major sports and entertainment brands—including film, television, music, gaming, eSports, culinary, lifestyle and charity industries.

The platform recently revealed its plans to roll out a nonfungible token platform focused on sports and entertainment in addition to forging a new sponsorship deal with professional esports league the League Championship Series LCS. For this, FTX had teamed up with Dolphin Entertainment. Brett Harrison, who happens to be the President of FTX US had stated,

“We are excited to build marketplaces with Dolphin, both because of their ability to access content and IP, but also because they are leaders in public relations and influencer marketing for every major vertical of entertainment.”

Alice P Jacobs
Alice is an experienced writer with a demonstrated history of working in the cryptocurrency and blockchain industry for more than two years. She also contributes towards providing macro data/event previews and reports and is involved in conducting Fundamental and Technical Analysis.
Tutorials

0
There is much news circulating in the crypto market showing big luxury brands like Johnnie Walker, Louis Vuitton, and Gucci are interested in crypto. ...
Read more
Tutorials

0
Snoop Dogg is going tp to grow digital marijuana in the metaverse in a partnership with his son and Mobland marketplace. Mobland bills itself...
Read more
- Advertisment -
Posting....