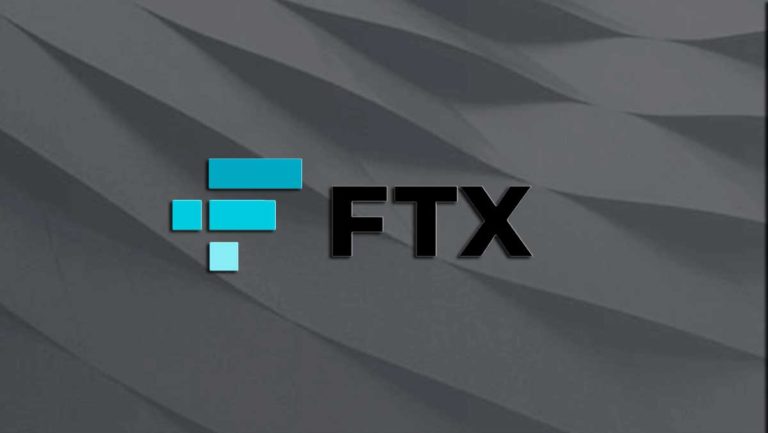 The Wall Street Journal reported that FTX managers engaged a team led by a former chief accountant for the SEC, AlixPartners, as part of their compliance efforts.

As part of the effort to track the millions of dollars that were lost by the failed cryptocurrency exchange, FTX’s new management has hired a team of forensic investigators from AlixPartners, a consulting firm, in order to help track down the missing money.

People familiar with the matter said that AlixPartners’ team is led by Matt Jacques, the former chief accountant for the Securities and Exchange Commission’s enforcement division.

In bankruptcy court, last month, a lawyer for FTX claimed that a substantial amount of the company’s assets had either been stolen or gone missing. In an interview published in the Wall Street Journal this week, FTX founder Sam Bankman-Fried said that he couldn’t explain what happened to billions of dollars that were sent from his trading company to a related company, Alameda Research, which was used to make trades on FTX’s behalf.

The task of trying to figure out where these billions have gone is sure to be a challenging one. A newly appointed chief executive at FTX, John Ray, has alleged that the company has not been truthful about its financial reports, and he also said that Mr. Bankman-Fried and his colleagues could have been compromised in some way.

Mr. Ray also claimed that the company uses software to conceal the misuse of customer funds.

It has been reported that FTX has millions of individual and institutional customers affected by its collapse as a result of its bankruptcy. The 50 largest creditors alone contribute to more than $3 billion in debts.

A number of incidents have occurred in the crypto market as a result of the FTX turmoil. It is common for users to be concerned about the industry in general, and a large number of other companies are on the verge of bankruptcy. In the last weeks, Sam Bankman Fried has come under a lot of criticism, and this crisis continues to rage on.

We cannot expect that FTX will be able to go back to its former growth path, even if the new team is able to help it overcome the challenges. Despite the fact that more companies struggle to survive, the industry finds its way.