FTX Crisis Could Lead to An Extended Crypto Winter 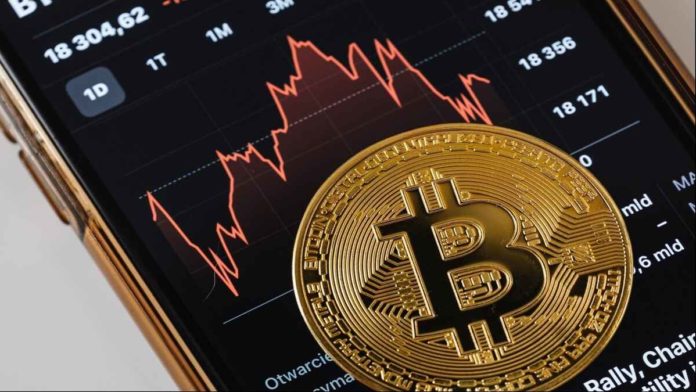 The cryptocurrency market has not been doing well since earlier this year. Many cryptos actually ended up losing a huge chunk of their value and have failed to recover ever since. The crypto winter was made worse by the Fed’s decisions of jacking interest rates and other macroeconomic factors. Considering how the collapse of FTX has sent shockwaves throughout the crypto market, it is anticipated that the crypto winter is here to stay for greater periods of time.

The whole FTX fiasco has shattered the confidence of investors and has given rise to a severe liquidity crisis. Several institutional investors had their investments frozen in FTX as soon as the exchange filed for bankruptcy. Keeping this in mind, the fears of having their assets frozen have kept investors away from the crypto ecosystem.

However, overall crypto performance is still a debatable topic as it is heavily dependent on what happens with interest rates in the US. Considering how strong the USD trend is, it has become increasingly difficult to hold any positions in long-duration assets.

FTX’s fall was not something expected by the crypto community. At its peak, the exchange had millions of users throughout the world. Many people, including rival firms, even believed that nothing could potentially disrupt the operations of the firm. But that thought did not exactly age well. Now the firm and its CEO are undergoing severe scrutiny from users and authorities.

Just around the time FTX filed for bankruptcy, the exchange took ahead and halted all transactions on its platform. Despite the effects on the crypto market, many firms have had their assets frozen on FTX. As a result of this scenario, a total of three organizations were reported to have suffered a great financial loss. It forced them to reduce their total headcount.

Galois Capital announced that it had assets worth a total of $50 million stuck on the exchange. New Huo Technology announced that it had failed to crypto worth $18.1 million before FTX suspended withdrawals. A Nigeria-based Web3 start-up, Nestcoin was also among the victims of the FTX crash and failed to withdraw its funds from FTX. Furthermore, FTX has also had all of its assets frozen by local authorities amid the bankruptcy proceedings. This shows that the jitters of this incident will be felt by the market for a long time.