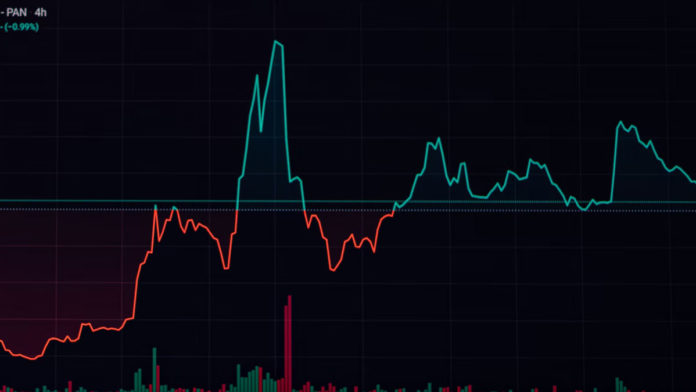 Sam Bankman-Fried, known as SBF, has tweeted his thoughts about the stats of the crypto market and the effects of the Ukraine war. He believes people should do something nice and not be obsessed with prices or financial outcomes. He believes humanity should become the priority in these times.

The war between Russia and Ukraine can have severe effects on many markets, including the cryptocurrency market. Many influencers are talking about this situation and many believe there should be a stop to it. SBF tweeted in a thread:

Why? Well, I mean, because of the obvious.

“Some thoughts on crypto, Ukraine, and stocks. NOT FINANCIAL ADVICE. And more importantly, there might be war.  That’s really bad for the world.  Fuck all this price stuff.  Go outside and do something nice for someone. Seriously, do something nice.  The world could use it. I’ll wait. In the last day, the S&P500 is down about 4%, and BTC is down about 8%. Why?  Well, I mean, because of the obvious.”

As you can see from the tweet, SBF believes there are apparent explanations for Bitcoin’s and other cryptocurrencies’ recent price drops. Stocks are falling for obvious reasons.

What is BTC’s role in this situation? On the one hand, if the world gets crazier, people will have less disposable income. Essentially, selling BTC—along with stocks and other assets—to fund the war time crisis. On the other hand, Eastern European currencies are likely to be destabilized as a result of this. And, more broadly, for the financial systems of Eastern Europe.

All of this indicates that they may be seeking alternatives. As a result, there are debates on both sides about what should happen to BTC right now. Based on the basics, SBF says he’s not sure he would have predicted it would go down.

In short, there has been a very strong link between crypto and equities over the previous year. The fundamental cause is monetary policy: changes in inflation and interest rate expectations affect the USD and other fiat currencies. Simply said, as inflation rises, the value of crypto and equities rises in relation to the US dollar.

With fundamental investors purchasing and algorithmic investors selling, there is a push and a pull. After all, BTC falls somewhere in the middle, losing 8% on the day.

SBF continues to emphasize the fact that markets are currently illiquid. In the end, He raises the question of who is buying risky assets. Maybe some whales are profiting from the situation.

The Traditional Market Falls and the Cryptos Do Not Raise Their Heads, Why Are They So Correlated?

0
Although Bitcoin and other cryptocurrencies are claimed to be alternative investments, the market stats show they're very correlated to traditional investments. There have been...
Read more
CryptoCurrency News

0
Even though the market was bearish and most coins were in red, STEP (GMT) showed another bull run reaching $4. STEPN is currently ranked...
Read more
- Advertisment -
Posting....