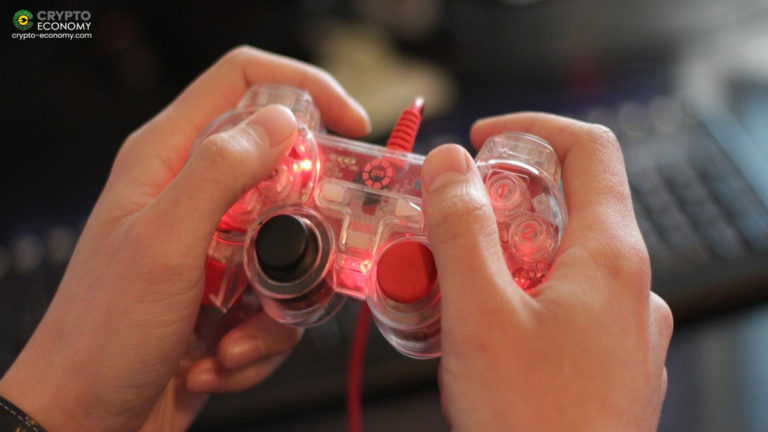 New companies are Hi-Rez Studios, Netmarble, Magmic, nWay, and DECA. Forte aims to attract more gamers to the blockchain ecosystem by partnering with companies that have the experience and expertise in the gaming industry.

Forte is a blockchain project aiming at the gaming industry. It consists of many game developers and has the support of a $100M fund. Forte provides easy-to-use tools and services for game developers to add blockchain into their games.

Blockchain games are not that different from regular games. The main experience, gameplay, graphics, and other major aspects are the same. But blockchain tries to collaborate with other technologies that power the game to make a better player experience.

Using blockchain technology in games affects the alignment of incentives between gamers and developers.

Each developer can integrate blockchain technology into the game in a particular manner. For example, they can use blockchain security features for asset ownership in the games. 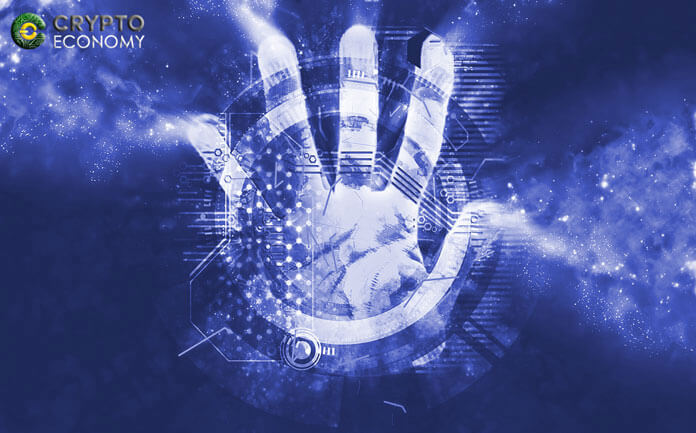 Forte team partners with major game-development companies to attract as more gamers as possible to the blockchain community.

“At Forte, we firmly believe that blockchain technology by itself is not enough. Engaging player experiences must accompany it and are paramount to bringing the benefits of blockchain technology to the mainstream. That’s why we’re partnering with the best game creators in the world—ones that have an intimate understanding of how to harness cutting-edge technology to create engrossing, rewarding, and innovative game experiences for their player communities”, the team said in the announcement.

Hi-Rez Studios is one of the new partners with successful titles in all platforms, including PC, Xbox, PlayStation, Nintendo Switch, iOS, and Android. So far, more than 70M players around the world had tried games from this company. Hi-Rez was one of the first gaming companies implementing the free-to-play and games-as-a-service business models.