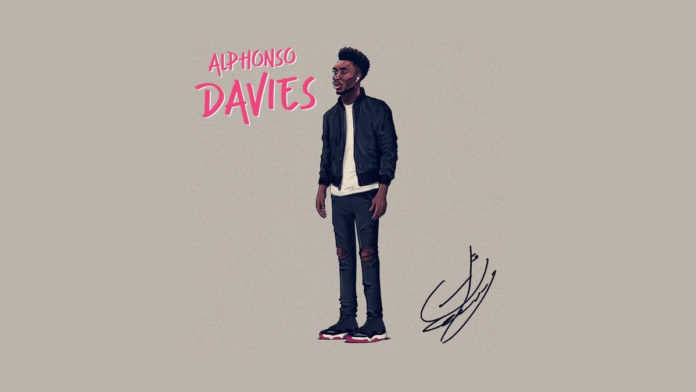 Binance announced an attractive NFT launch on its NFT marketplace that will surely help it attract Alphonso Davies fans. The new NFT collection is named Mystery Box Collection that goes live on 2021-08-11 at 11:00 AM (UTC).

This launch can be another strategic milestone for the Binance NFT marketplace to become the first choice for NFT lovers. The cryptocurrency exchange tweeted:

The NFT sector is one of the best opportunities to attract mainstream users to the crypto world. They see some interesting digital or physical elements to buy in the marketplaces and become familiar with the technology. In other words, NFT can become the gateway for mainstream tech users to come to the crypto world. Because they should have some crypto to buy NFT products, and it forces them to join the networks and become members in decentralized or centralized exchanges.

There are numerous platforms in the crypto world that offer the NFT marketplace features. It has resulted in big names like Binance joining the movement and launches their own marketplaces. Binance NFT Marketplace has launched some months ago and is showing great signs of progress by offering valuable NFT collections. The latest news for this marketplace is the launch of an NFT collection by Bayern Munich football star Alphonso Davies. He plans to launch a collection named Mystery Box Collection on the Binance NFT Marketplace on 2021-08-11 at 11:00 AM (UTC).

According to the Binance announcement, the Alphonso Davies collection will provide an exclusive real-life experience and isn’t limited to digital productions. There are three designs in this collection: Platinum, Gold, and Silver. The Platinum NFT is only available for one buyer who collects it. It consists of various rewards for the buyer, including a golden ticket to meet Alfonso Davies in person, a video animation, and a signed UEFA Champions League shirt. The Gold NFT will be available for the first four buyers, and all of the buyers of the Silver NFT will receive a reward which is an exclusive NFT video animation. According to Binance:

“The collection features three unique designs and has been created by esteemed US-based illustrator Jack Perkins, who was aided through the creative process by Davies’ social followers. The social campaign ran over 4-weeks, inviting fans to vote on each aspect of the design, from headwear all the way down to sneakers that would complete the outfit.”

Binance strengthens its presence in NFT space with latest investment round

0
Binance has been known to tap the new innovations much faster than its peers. To further fortify its presence in the NFT realm, the...
Read more
CryptoNews

0
Binance NFT marketplace plans to offer more interesting digital arts by tokenizing some of the most famous paintings in history. According to an announcement,...
Read more
CryptoNews

0
NFT mania has gathered pace. In yet another mind-boggling development, the "Big Time Founder's NFT Collection" that featured a unique collection of NFTs and...
Read more
- Advertisment -