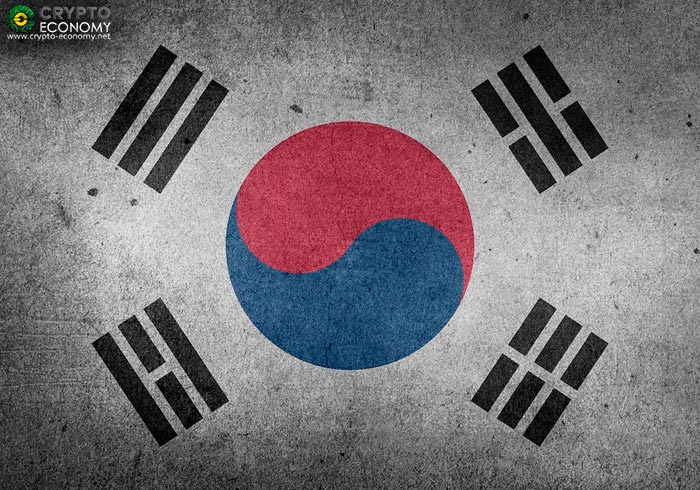 Five South Korean-based cryptocurrency exchanges have opted to revise their terms of service in favor of their users as requested by the country’s Fair Trade Commission more than a year ago. In the recent revisions, the five exchanges will now take liability for any losses resulting from exchange hacks even in the cases where it is not proved to be a failure of their systems.

The news was shared by the local news media, the Yonhap News Agency on Monday, June 17th stating that:

“Five cryptocurrency exchanges have changed their terms of service in a way that they can be liable for problems caused by potential cyber-attacks or system malfunctions, even if operators are not willfully or grossly negligent.”

One of the said exchanges is Bithumb, which has experienced two security incidences over the past year leading to loses in excess of $50 million. Back in June 2018, Bithumb lost about $31 million in a security breach to its platform while a more recent hack in May 2019 saw the exchange loose $20 million worth of EOS and XRP coins in what the company described as an “insiders’ job.”

A statement by the company following the May incident stated that:

“As a result of the internal inspection, it is judged that the incident is an ‘accident involving insiders’. Based on the facts, we are conducting intensive investigations with KISA, Cyber Police Agency and security companies.”

UpBit, another cryptocurrency based in South Korea, became a target of a phishing attack last month believed to be orchestrated by hackers from North Korea.

The incident which was identified in time involved email solicitations of account information to UpBit users. UpBit emailed its users notifying them of the scam. In a statement to its users, UpBit wrote:

“If you receive an email with an attachment with a similar title that impersonates UpBit in future, please do not download the file attached to the email and delete the email immediately.” No losses were reported related to the phishing scam.

These are some of the security incidents that befall cryptocurrency exchanges, and to shield themselves against careless behavior by its users, most exchanges have included terms of service clause that exempts them from liability in case of a loss-incurring to its users except during incidences resulting from a system failure or negligence by the exchange.

Following a proliferation of these security incidents over the last few years, the Fair Trade Commission issued an advisory to the South Korean exchanges to update their policies to protect user funds. That was back in April 2018.

Despite the delay in execution, the change has now been implemented and the onus to protect user funds will now be heavily borne by the exchanges.