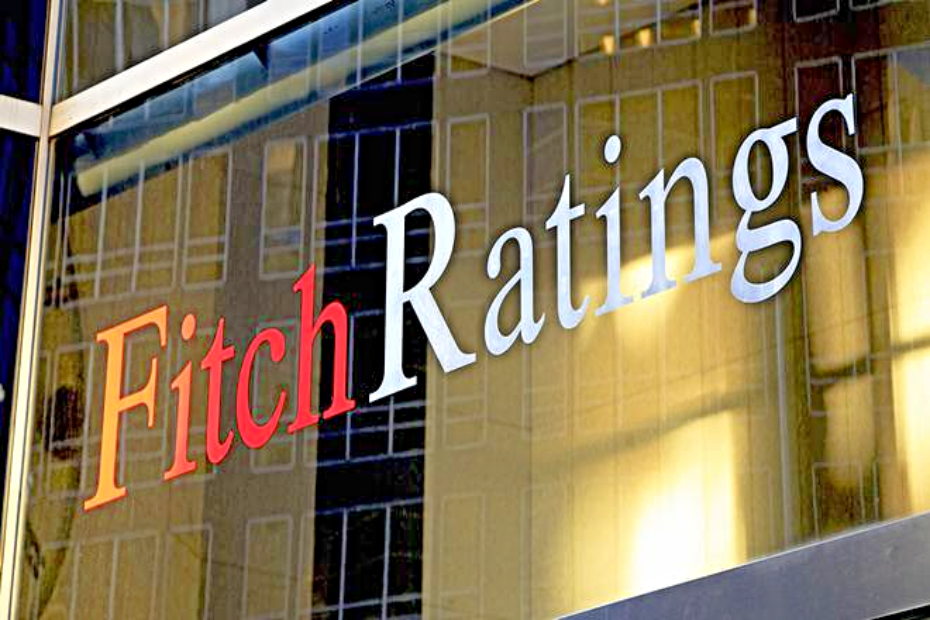 The blockchain technology is much more than having the superficial idea of ​​a cryptocurrency. While it is true that it is the technology that underlies everything related to monetary cryptoactives, blockchain thanks to its features is a versatile technology that can have applications in all fields of daily life.

And precisely speaking of the applications and impacts that blockchain has in various areas of everyday life, in the insurance sector could not be an exception. In this sense, Fitch Ratings, a well-known credit rating firm, affirms that Blockchain is a “technology that changes the game” in a decisive way. There are many benefits that the Blockchain application can bring to the insurance industry, so Fitch Ratings states that “insurance is a fertile ground for Blockchain’s capabilities”.

These statements were made by Fitch Ratings in a press release, where it addressed the issue. There is still a lot to see in terms of what the inclusion of the technology employed by Blockchain will be for the insurance sector and whether the advantages of using a platform based on this technology are capable of exceeding the initial investment.

The clear benefits of using this type of blockchain-based platforms range from reducing operating costs, obtaining customer data more precisely and specifically, to notable improvements in risk and efficiency prices. However, this technology has not been specifically tested in the insurance sector and it is presumed that in the coming years the different advantages and risks associated with the use of it can be known. 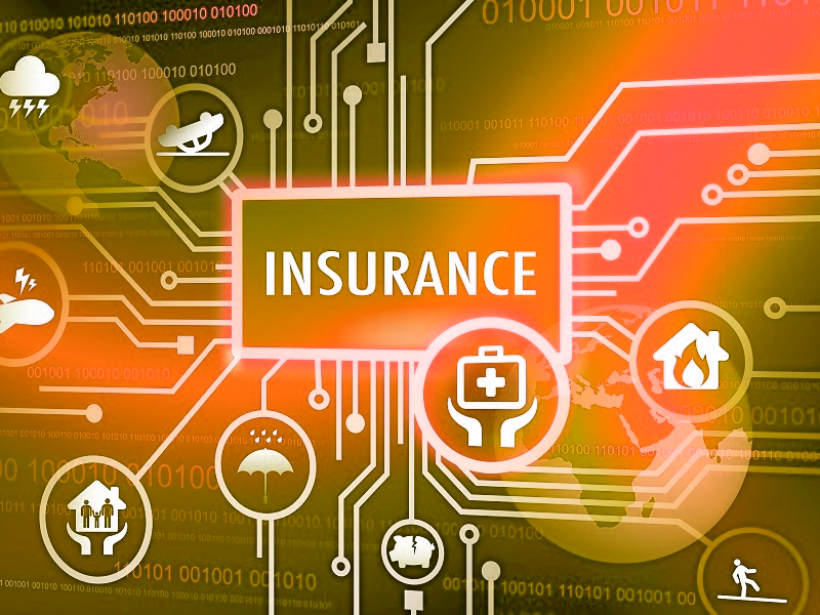 Blockchain, also known globally as distributed accounting technology, is used in a decentralized manner in order to obtain digital records and also to verify a great variety and volume of information in the field of commercial transactions. Thanks to their immutability, these registers act as notarial books giving faith to the public of the existence of each transaction. Recently a large number of industries entered the world of Blockchain thanks to its large storage capacity, its security and its transparency in order to explore new opportunities taking advantage of this type of technology.

Thanks to the large number of complex transactions, Blockchain is able to facilitate reductions in terms of quite remarkable costs, as well as an improvement in processing speed, subscription and pricing, thus reducing fraud. Part of the obstacles to this is that the investment costs in relation to the benefits are uncertain and could show various legal, security and regulatory problems that must be known before the total adoption of this type of technology.

Perhaps it is too conservative and clearly shows a lack of knowledge of the growing dynamics of the adoption of blockchain, but we are sure that blockchain platforms for the insurance sector should be already being promoted.

Finally, Fitch Ratings assumes that the greatest viability of blockchain in the insurance industry will depend directly on a previous selection of a group of people in charge of them who use the Blockchain technology in order to obtain competitive benefits, thus giving tentative steps to explore it. And in that certainly it is possible to think that soon it will happen.