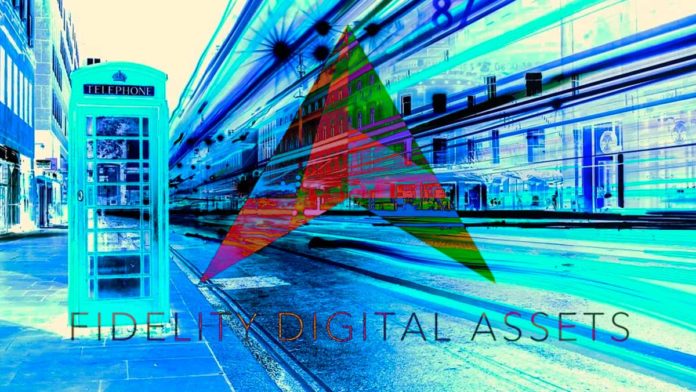 Giant financial services company Fidelity’s digital assets arm has launched a new branch in the United Kingdom with the aim of expanding services to Europe.

With the new establishment in the UK, the company aims to bring similar services to the same institutions in Europe.

According to a press release published on Tuesday, December 17th on the Financial News London media, the new branch in London was incorporated on Monday, December 16th without acquiring any new regulatory permissions from the UK Financial Conduct Authority (FCA).

“We’re also encouraged by continued corporate and venture investment in market infrastructure companies as well as the entry of traditional exchanges into the digital assets ecosystem.”

FDAS currently supports custody services and trading pairs in the leading cryptocurrency bitcoin but has expressed the desire to expand its asset portfolio to other altcoins such as Ethereum depending on the market demand.

Recently, the company acquired regulatory approval to launch virtual assets services in the state of New York for the Department of Financial Services (NYDFS). This came more than a year after launching the service of the wider US population.

In terms of regulatory approval, a Fidelity Digital Assets representative told the crypto media that:

“we recognize that the regulatory requirements for service providers in the digital assets space are evolving, and we intend to comply with all applicable requirements in the U.K. and elsewhere as we continue to globally expand our services to the institutional investment community.”

“Obviously we’ll make sure that we’re compliant with any U.K. or any other licenses that are required, but at this point, our understanding is that we do not require any additional licensing to do this in the U.K.”

Similar to its US-sibling, the UK entity will also bitcoin services as it gauges demand for other cryptocurrency assets.

“Our focus is presently on Bitcoin, largely driven by what our clients’ needs are,” a company representative said adding that “We employ a robust framework through which we conduct the analysis of which coins we’ll service.”