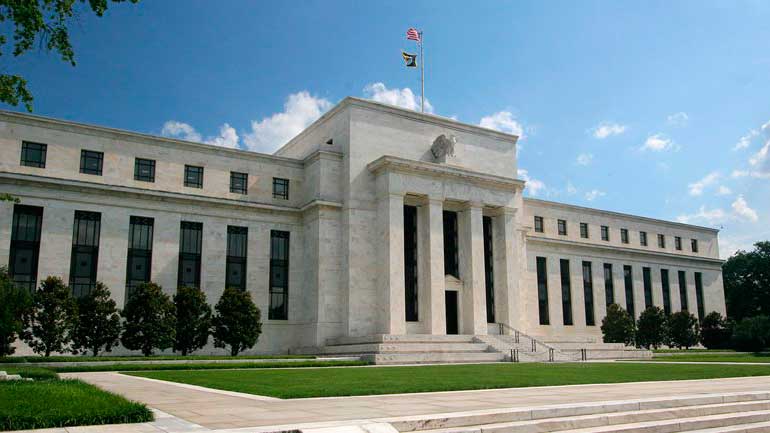 In the past two years, financial sector players and technology companies have spent billions of dollars developing blockchain technology. Some institutions proved successful in using blockchain to facilitate transactions, liquidation of assets and payments in a safe but transparent ecosystem.

However there is a big problem that most, if not all, banks and financial institutions involved in the development of blockchain technology have had to face to deal with the conflict of this technology with financial regulations.

From a purely conceptual point of view, it is not possible for banks to integrate decentralized blockchain systems or networks into financial systems based on existing data due to current regulations on the banking and financial industries.

It is also impractical to implement private blockchain networks, as serious security issues can arise. Due to regulatory frameworks, many banks have stalled the implementation process of their blockchain projects.

In the later parts of his report, the Federal Reserve’s research team addresses this issue between banks and regulators in blockchain implementation. In a section titled “Challenges for Adoption and Implementation: Risk Management,” the Fed states that the complex structure of legal frameworks designed to monitor PCS processes (payment, clearing and settlement) limits the capacity of banks and institutions To implement blockchain technology.

Finally, the Federal Reserve firmly believes that blockchain technology has the potential to revolutionize the financial industry with improved forms of data maintenance, safer methods of conducting PCS processes, and most importantly, a transparent book to enable each User, In-network service providers to share data, send payments and settle assets at ease. The result will undoubtedly be in the short term, the formal adoption of standards to facilitate the implementation of blockchain technology in traditional banking.

0
The crypto market jolted awake after the US Federal Reserve raised it's short term interest rates by 0.5 per cent, marking the largest increase...
Read more
CryptoNews

0
The world is ever-changing, and one of the most significant advancements is the incorporation of cryptocurrency and the blockchain system. With loads of learning...
Read more
- Advertisment -
Posting....
We use cookies to ensure that we give you the best experience on our website. If you continue to use this site we will assume that you are happy with it.OkPrivacy policy