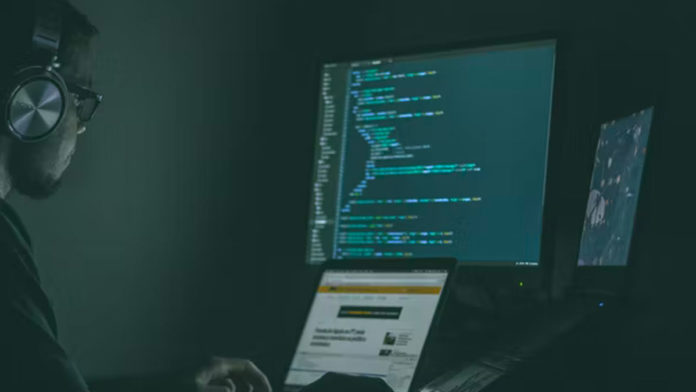 The FBI and the Center for Internet Security (CISA) have released a new study alleging North Korean hackers of attacking the US crypto business. This paper discusses the hack in detail and the reasons why the North Korean government is responsible for the attack on the website.

With the @FBI, and @USTreasury, we released a new cybersecurity advisory on North Korean state-sponsored activity targeting blockchain technology and the cryptocurrency industry. Read the technical guidance and mitigation strategies: https://t.co/Oio478Ouv3 pic.twitter.com/VLa3HUrsPY

“With the @FBI and @USTreasury, we released a new cybersecurity advisory on North Korean state-sponsored activity targeting blockchain technology and the cryptocurrency industry.”

This joint Cybersecurity Advisory (CSA) is being issued by the Federal Bureau of Investigation (FBI), the Cybersecurity and Infrastructure Security Agency (CISA), and the United States Treasury Department (Treasury) to raise awareness of the cyber threat associated with cryptocurrency thefts and tactics used by a North Korean state-sponsored advanced persistent threat (APT) group since at least 2020, according to the report. The Lazarus Group, APT38, BlueNoroff, and Stardust Chollima are some of the names used by the cybersecurity industry to refer to this group.

The behavior detailed in this warning involves the social engineering of victims through the use of a variety of communication platforms in order to persuade them to download trojanized cryptocurrency programs for use on Windows or macOS operating systems, as stated in this advisory.

There is a thorough report on the technical aspects of the breach, which includes information on the procedure and tools that were utilized by the hackers to exploit the vulnerability. The report says:

“Observed payloads include updated macOS and Windows variants of Manuscript, a custom remote access trojan (RAT) that collects system information and has the ability to execute arbitrary commands and download additional payloads. Post-compromise activity is tailored specifically to the victim’s environment and at times has been completed within a week of the initial intrusion.”

0
In a series of Twitter threads, web3 security analyst, Serpent, has compiled a list of the most fiendish crypto and non-fungible token (NFT) scams...
Read more
CryptoCurrency News

0
By letting users burn unwanted NFTs, Phantom Wallet will give users better protection for their funds than ever before. According to the blog post,...
Read more
Companies