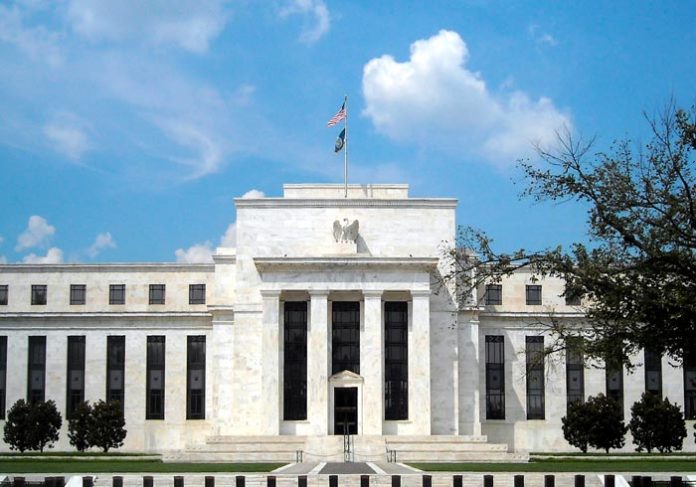 Facebook’s struggles to gain both public and regulatory approval for its upcoming Libra cryptocurrency project gained more traction with the latest installment from the US central bank boss Jerome Powell.

Powell was addressing the U.S. House of Representatives Financial Services Committee during his semi-annual testimony on monetary policy on Wednesday, July 10th. According to the Fed chief:

Powell’s message to the US Congress is to prevent the project from being developed for as long as it takes to get satisfactory answers as to how the social media giant plans to address the regulators’ concerns. “I don’t think the project can go forward” without addressing these concerns, said Powell.

In an email response to Reuters, Facebook spokeswoman Elka Looks addressed Powell’s statement to the banking panel saying that:

“We are very much aligned with the Chairman around the need for public discourse on this.” She added that “This is why we along with the 27 other Founding Members of the Libra Association made this announcement so far in advance so that we could engage in constructive discourse on this and get feedback.”

Facebook is not a direct member of the Libra Association, a Swiss-based association launched to govern the proposed cryptocurrency network. Instead, Calibra will represent Facebook’s interests within the association. Calibra is a Facebook subsidiary that will develop an open source custodial wallet to hold Libra coins once the Libra blockchain launches next year.

According to Powell, Libra is:

“something that doesn’t fit neatly or easily within our regulatory scheme but it does have a potentially systemic scale,” he said referring to Facebook’s global reach of more than 2 billion active users. “It needs a careful look, so I strongly believe we all need to be taking our time with this.”

It will be recalled that ECB’s nominated boss to replace Mario Draghi, Christine Lagarde holds similar sentiments about crypto as well. Earlier this year, Lagarde warned that cryptocurrencies are “shaking the system.” Powell is now posing a similar warning, however, now with a clearer target in sight. Powell proposed that Libra’s reviews be “patient and careful.”

Facebook’s David Marcus, the project lead for Libra will be appearing before Congress next week to try and allay the lawmakers’ concerns on the project development. The Senate Banking Committee will go first on Tuesday, July 16th while the Financial Services Committee follows on Wednesday 17th. Both meetings will have the same agenda.

0
Symbol token that is going to launch officially in 2021, predicts a revolution for the asset marketplace. According to their latest blog post titled...
Read more
Companies

0
During a recent business conference, the CEO of the largest banking conglomerate in the world described his experience and view on Bitcoin. As reported...
Read more
- Advertisment -