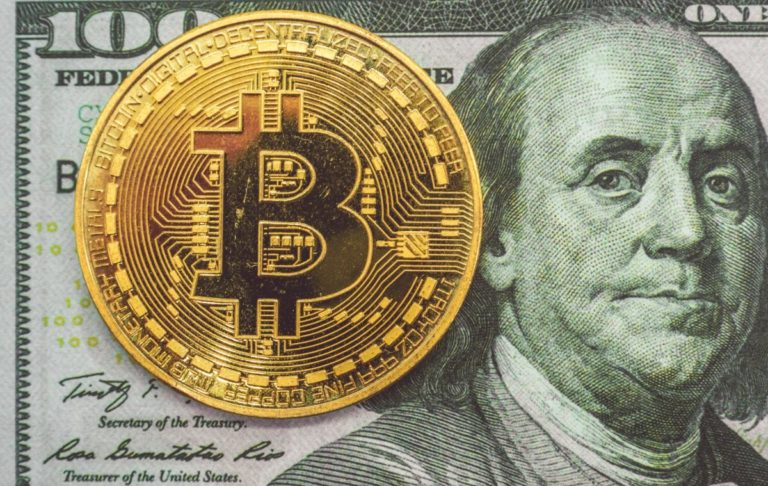 Money transfer services company, MoneyGram’s partnership with the blockchain firm, Ripple might be over, but its expansion plans across the cryptocurrency industry have not.

In the latest development, former Ripple partner, MoneyGram is all set to enable clients to purchase and sell Bitcoin for cash at 12,000 retail locations in the United States.

It has announced a partnership with Coinme Inc, which happens to be a cryptocurrency exchange and Bitcoin ATM operator. This will let the cash funding and payout of purchases and sales related to digital currencies.

What Does MoneyGram and Coinme’s Partnership Entail?

According to the official blog post, the integration will leverage MoneyGram’s mobile and API-driven payments features and Coinme’s proprietary crypto exchange and custody technology which will facilitate providing access to bitcoin across retail locations in the country.

The partnership also aims to expand to select international markets in the second half of 2021.

MoneyGram and Coinme aim to offer an efficient way for customers to buy the crypto-asset with cash as well as withdraw the holdings of it in cash. The official press release also said that the global cash on and off-ramps is specially designed for novice customers that are interested in using Bitcoin for the very first time.

The partnership plans on expanding access from Bitcoin to other cryptocurrencies by building several new point-of-sale locations in the country for the purpose of purchase and sell.

Following the development, Alex Holmes, MoneyGram Chairman, and CEO explained how the latest collaboration opens its business to an entirely new customer segment. He detailed,

“We are the first to pioneer a crypto-to-cash model by building a bridge with Coinme to connect bitcoin to local fiat currency. Our unique, global network is an incredibly valuable asset, and we’re excited to open our platform to Coinme as we increasingly look to capture new growth by monetizing our network to new use-cases.”

MoneyGram foraying the space of physical Bitcoin-purchase across its locations in the US  comes after payment service giants such as PayPal and Visa warming up to the realm of cryptocurrencies.

Earlier in March this year, MoneyGram had reportedly ended its partnership with Ripple. This move came in a few months after the US Securities and Exchange Commission [SEC] charged the blockchain company for allegedly conducting a $1.3 billion unregistered securities offering of XRP.

Back in 2019, Ripple had purchased a $30 million stake in MoneyGram, and the partnership initially set for two years.